The officials have already seized documents of one bike 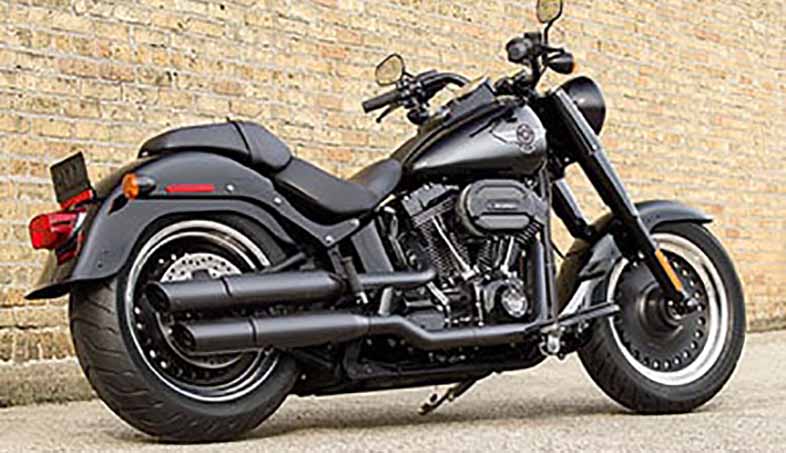 Jaipur: The SDRI Department of Rajasthan has identified 36 Harley Davidson bikes and 9 luxury cars in the state that were registered in another state, but being used in Rajasthan. The officials have started search operation for these and have already seized documents of one such bike and banned it from being used. This was after the department identified 300 luxury cars of the state that cost between Rs 40 lakhs to Rs 1.5 crores.

According to rules, a vehicle is liable for a one-time tax if its registration is not from Rajasthan and has been used here for more than 30 days. The state charges 10 percent one-time tax while other neighboring states have a rule of charging about 2-3 percent. Due to this, people of the state buy vehicles in other states and use it here. Meanwhile, the department has also barred usage of 9 luxury cars on Tuesday and seized documents of 3 Audis, 2 BMWs, and 4 Mercedes. In the past one week, officials have investigated 40 such vehicles.

In the case of Harley Davidsons and 300 cars, the department argues that many people of the state purchase such vehicles from neighboring states of Rajasthan and register there to save money. As there is a difference in the onetime tax percent, they save up to Rs 8 lakhs on a car costing Rs 1 crore. The amount saved on cars costing Rs 1.5 crores and Rs 50 lakhs is Rs 12 lakhs and Rs 4 lakhs respectively.

The department is expecting revenue of more than Rs 10 crores in terms of fines that will be charged for these Harley Davidsans and luxury cars. The penalty will be decided on the number of days these vehicles, beyond the allowed 30 days, have been used in the state.