Family members had registered a missing person report with the police on Tuesday night. 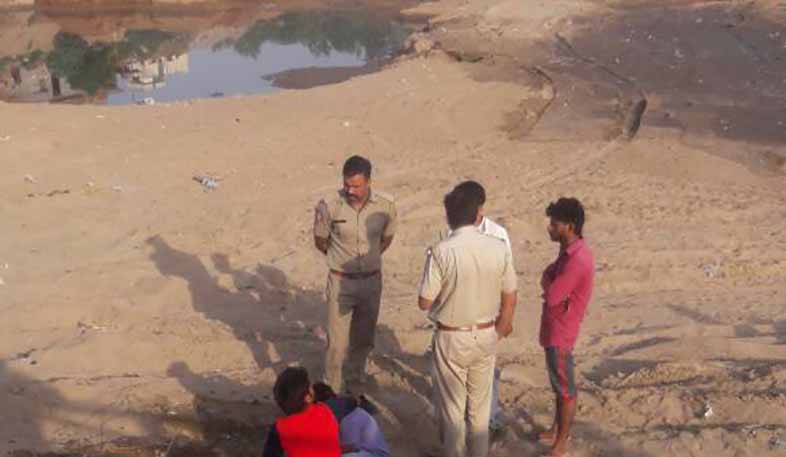 3-year-old Gaurav falls into a drain while playing with his friends in Jaipur's Triveni Nagar.

Jaipur: A 3-year-old boy, identified as Gaurav Kumar, was playing with his friends when he fell into a drain (nala) near Maharani Farm in Mansarovar’s Triveni Nagar area on Tuesday after. His body was dragged out of the drain by stray dogs and they were biting it when some people spotted it on Wednesday and informed the police. The police officials said that the boy’s family members had registered a missing person report on Tuesday evening. Gaurav was a resident of Triveni Nagar in Mansarovar area. “He was playing with his friends when he fell into a nearby drain. He was drowned. The friends didn’t first notice his disappearance, but when the realized that he was missing they informed the family members,” said a police officer. The family members launched a frantic search for the boy when he could not be found they approached the Shipra Path police and registered a missing person report. “We started looking for the boy in the neighborhood. We were informed in the morning that some dogs were biting the body of a dead boy after dragging it out of the drain,” said the officer. A police team was immediately rushed to the spot which is nearly 1.5 kilometers from the boy’s house. The family members identified the body. The police have put the body in the mortuary of a hospital for postmortem examination. Note: Want to share this story with someone? Just click on the WhatsApp or Facebook icon below:
Follow @ThePinkcityPost