Unidentified robbers had sneaked into the house of Krishna Kumar (KK) Gupta around 3 am on Thursday and took Gupta, his wife Chandrakanta and their 10-month-old granddaughter hostage at knife points. 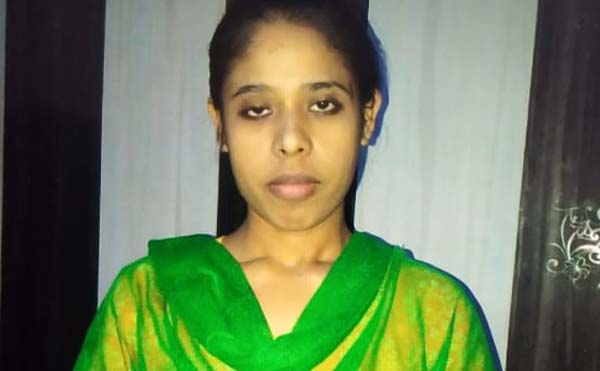 Gopalpura Bypass robbery: the female servant who is suspected to be an accomplice of robbers.

Jaipur: The city police on Monday arrested three persons including domestic servant Parveena Khatoon alias Priya Sahu in connection with the robbery at the house of retired bank officer KK Gupta at 10B Scheme near Gopalpura Bypass three days ago. Sources said that the police nabbed Parveena and her two male accomplices from Ghaziabad. One of the robbers managed to give cops a slip.

Unidentified robbers had sneaked into the house of Krishna Kumar (KK) Gupta around 3 am on Thursday and took Gupta, his wife Chandrakanta and their 10-month-old granddaughter hostage at knife points. They rummaged through the house for nearly half an hour and made away with jewellery worth Rs 12 lakh, Rs 2.5 lakh cash and other valuables.

Police teams had been sent to several places including Kolkata in search of the robbers. The police were also looking for the car that was used as a getaway vehicle after the robbery. The car belonged to Gutpa. Sources said that the car has been recovered. The members of the gang are mostly from Delhi and Uttar Pradesh. 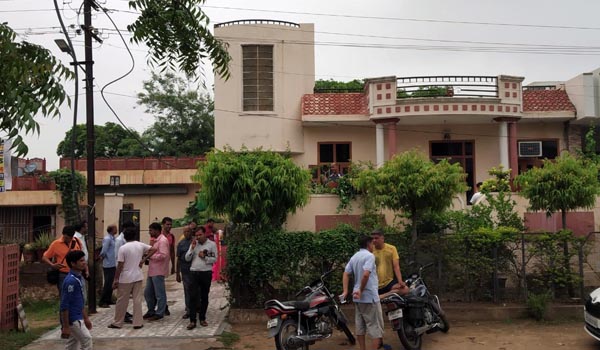 Police suspect that Priya alias Parveena opened the door so that her accomplices could gain entry. In order to misguide the family, one of the robbers even asked whether the woman (Priya) was the mother of the girl. However, when Priya disappeared after the robbery, it became evident that she could be hand in glove with the robbers.

The same gang of robbers had showed up at the house around 11.30 pm, but KK Gupta woke up. They gave an excuse saying that they had entered a wrong house and left. However, Gupta got suspicious and informed the police control room. It is alleged that despite being informed, the police didn’t show up. The robbers came back nearly four hours later and robbed the family.