Jaipur: 2 leopard cubs spotted in Jhalana, number of leopard goes up to 29

The two leopard cubs were playing on a hill when some wildlife activists spotted them and captured them on camera. 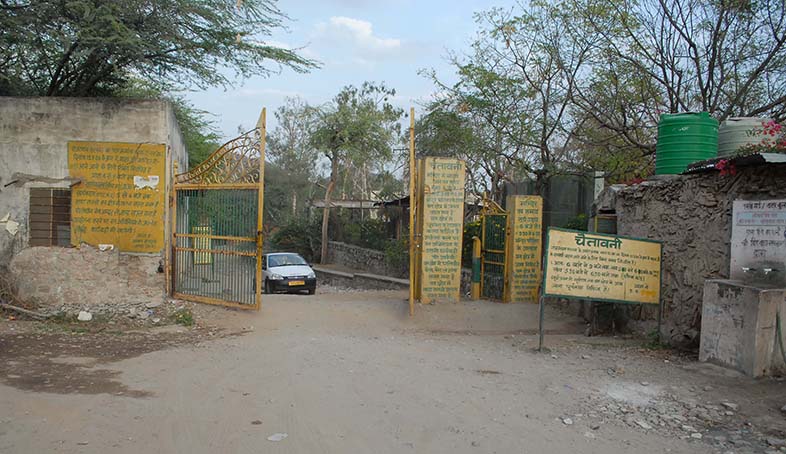 Jaipur: In good news to wildlife lovers, two leopard cubs were spotted in Jhalana forest area at Jaipur near Chulgiri hills with their mother popularly knowns as Jara on Thursday. The two leopard cubs were playing on a hill when some wildlife activists spotted them and captured them on camera. They informed the forest authorities following which security arrangements were stepped up in the area.

The cubs are believed to have been littered by Jara.

The birth of two cubs will boost wildlife tourism at Jhalana Leopard Safari. The number of leopards at Jhalana has gone up  to 29.

According to the forest’s officials, the leopardess Jara was spotted playing with her cubs at the hills of Chulgiri on Thursday. Jara is nine-year-old. The cubs are believed to be 2-3 months old.