Irked over not getting leaves, CRPF jawan shoots self after confronting police, senior officers

Home » State » Irked over not getting leaves, CRPF jawan shoots self after confronting police, senior officers 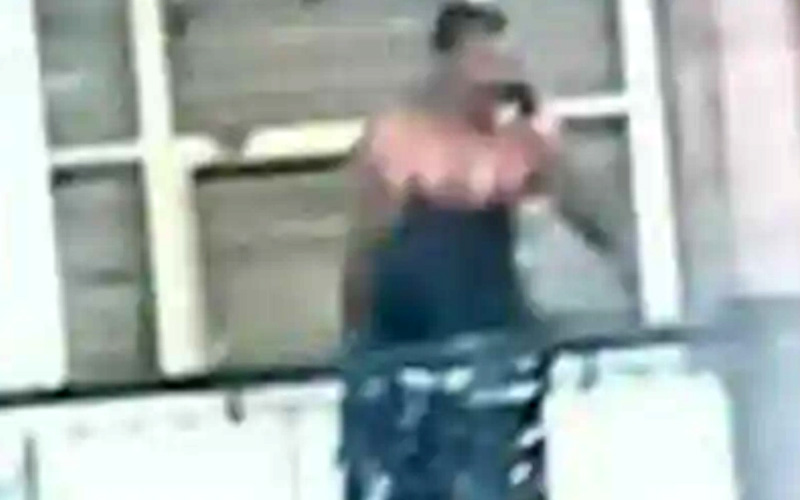 A video grab of jawan who committed suicide by shooting himself.

Jaipur: A CRPF jawan, identified as Naresh Jat shot himself after he was denied leaves in Jodhpur. He even took his wife and children hostage for more than 18 hours. The police and administration officials tried to placate him, but to no avail. He had an INSAS machine gun with him.

The incident took place at CRPF's Recruit Training Center located at Paldi Khichian in Jodhpur. Naresh had approached his DIG for leaves, but he was denied. Naresh had an argument with a senior officer about leaves on Sunday. He left the senior officer’s office and then got into a confrontation with another jawan. He bit on his colleague’s hands. He went into his quarters and bolted the door from inside.

A CISF IG came to the spot to placate Naresh. He shot himself on his chin using the rifle and died on the spot.

The family members of Naresh who belonged to Pali were also brought to the training centre to placate Naresh.