Stabs the victims to death, bodies found in a pool of blood. 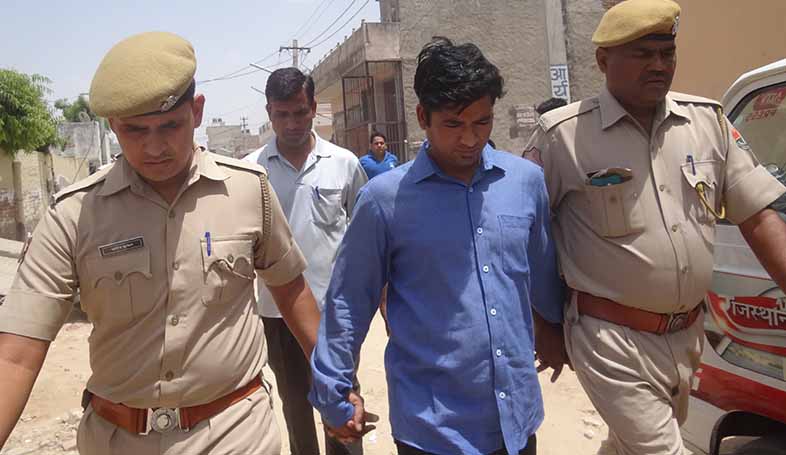 Jaipur: A man became so agitated over daily fight between his mother and wife that he brutally murdered both of them. The incident took place in Jaipur’s Kho Nagaurian area on Thursday. He repeatedly attacked the two women with knives. When the police arrived at the scene, they were shocked to see the bodies badly mutilated and in a pool of blood.

The man, identified as Kailash Varma alias Vikki, first attempted to feign ignorance about who murdered them, but he eventually confessed to the crime, police officials said. Kailash is a teacher by profession.

Kailash’s wife Santosh and mother Nathi Devi were found muredered in their house in New Khandelwal Colony on Agra Road.

Kailash told the police that when he woke up, he thought that his wife working in the kitchen. He called her and asked her to make tea. When he didn’t get any response, he came out and found Santosh dead in one of the rooms. Someone had slit her throat and attacked on other body parts with a knife. 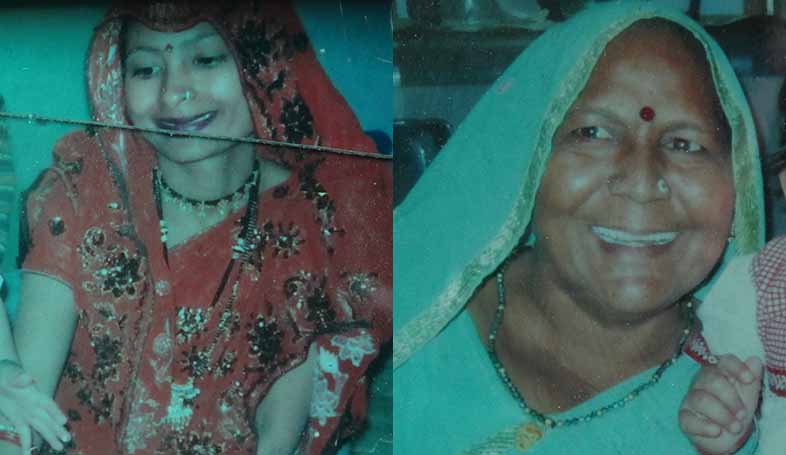 Accused Vikki’s wife and mother who were brutally murdered.

He told the police he ran towards her mother’s room to tell her about what he saw, but he found her also in a pool of blood. Kailash’s eight-year-old Harshil was sleeping in one of the bedroom when the bodies were recovered. Kailash father works at a hotel, so he left home early in the morning.

Many neighbors gathered in the house when they heard Kailash screaming. Someone informed the police following which a team from Kho Nagorain police station arrived at the spot

“Both the women had been attacked several times on their necks and stomach,” said a senior police officer.

The officer said that someone had attempted to wipe the blood clean from the floor, but when he couldn’t (because it was too much), he left the job unfinished.

“Kailash feigned ignorance about the murders and insisted that police should do something. But there were many inconsistencies in his statements about how he recovered the bodies. He became a suspect. We interrogated him. He eventually confessed,” said the officer.

He told the police that his wife and mother fought with each-other frequently over petty domestic issues.

Kailash was tired of that.

He decided to get rid of both of them.

“Kailash has been booked for homicide,” said the officer.