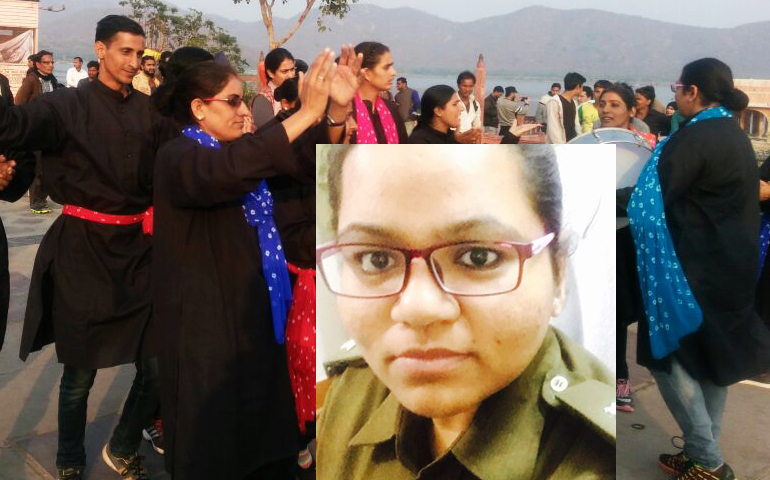 Jaipur: Tejaswini Gautam is not an ordinary IPS officer. When Tejaswini is in a police uniform, she carries out her duties with passion, but as soon as duty hours are over, she becomes a social activist, performing in street plays to raise awareness for women's rights. Tejaswini, a probationer IPS officer who is deputed as additional superintendent of police (ASP) in Jaipur’s Bassi area has performed more than 50 plays in Rajasthan. Helping her are 16 police constables who take time away from their harsh duty hours and act along with her on streets. Tejaswini in fact took an audition in the reserve police lines to select the best actors for her street plays. Tejaswini is a resident of Janakpuri in Delhi. Before joining the force, she was studying law and came to realize that women in India were not aware of their rights, legal and otherwise. She started performing street plays to raise awareness among women for their rights. 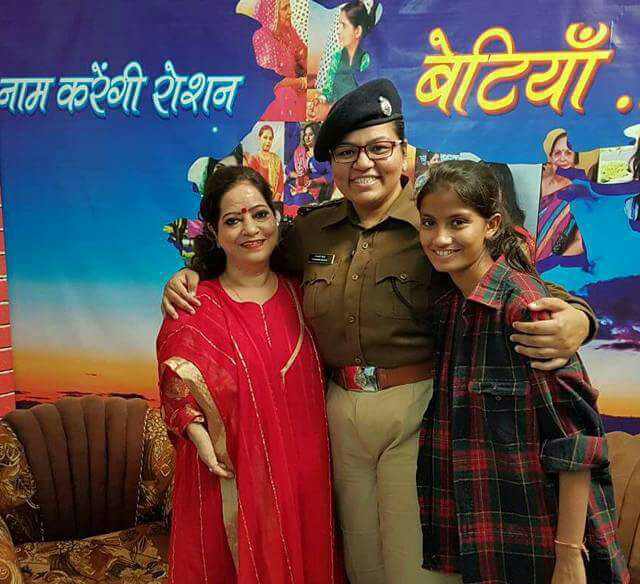 Her mother’s encouragement helped her carry on with this cause. When she was posted in Ajmer after being selected as an IPS, she discussed her passion with senior police officers in Rajasthan. Senior officers of the Ajmer police range gave her permission to perform street plays. Initially, 11 constables from the reserve police lines were selected. She performed several plays in the district and the number of actors has now gone up to 16. When she was transferred to Bassi in Jaipur, she took auditions to select the actors and performed the first play in the reserve police lines premises. Other actors in her group include constables Dinesh Gaur, Karmaveer Dhankar, Shashi Gujjar, Anju, Mamta, Nirmala, Suman, Prem, Anita, Ramkishore, Soni, Vijay Laxami, Rachana and Lalita. After performing plays, Tejaswini talks to women from the audience and tries to understand their problems and challenges.
Follow @ThePinkcityPost