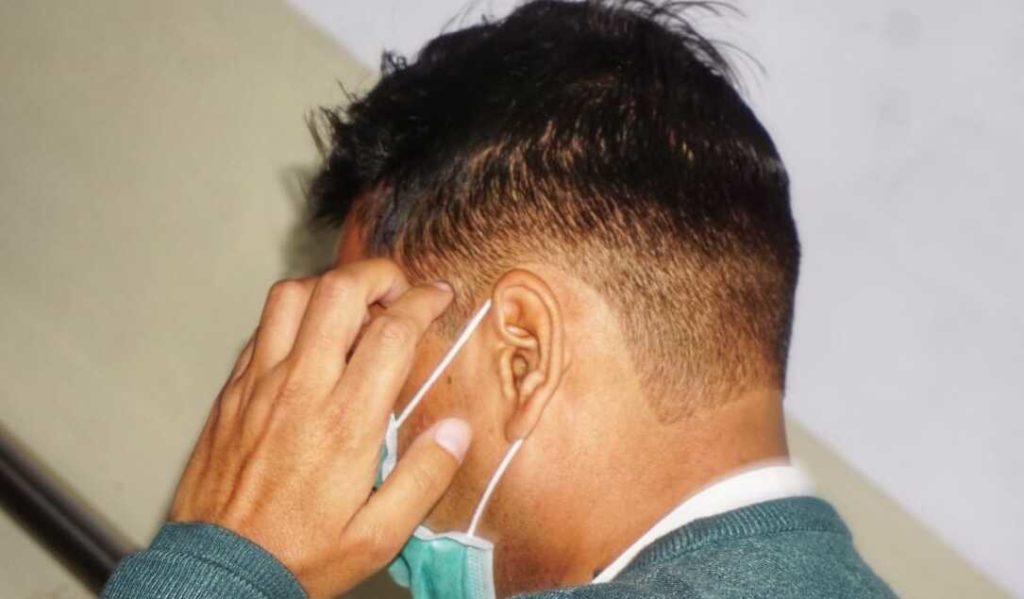 Jaipur: IPS officer Manish Agarwal who was arrested in an alleged corruption and extortion case by Rajasthan ACB was produced in a court on Friday. The court remanded him in judicial custody. Two days after his arrest, the IPS officer who has hogged headlines for wrong reasons several times in the past will spend his first night as a prisoner in Jaipur Central Jail.

Manish Agarwal was remanded in two-day police custody after his arrest on Tuesday. ACB officials interrogated him about his alleged attempts to extort money from various individuals and businesses during his tenure as Dausa superintendent of police (SP). Sources said that ACB wants to interrogate him more, so may submit an application to the court for his custody on a production warrant.

A few individuals have approached the ACB accusing Agarwal of forcing them to give bribes. ACB teams are investigating these allegations.

Manish Agarwal was called for questioning on Tuesday afternoon. He was taken into custody after an hour-long interrogation and booked under various sections of the Prevention of Corruption Act.

He was arrested based on his links with his alleged middleman, Neeraj Meena. Meena was arrested for attempting to extort money from a road construction company owner. Meena was demanding a bribe on behalf of IPS officer Manish Agarwal, ACB officials said.