International Bird Festival to begin in Udaipur from December 22

A bird race has been included for the first time. 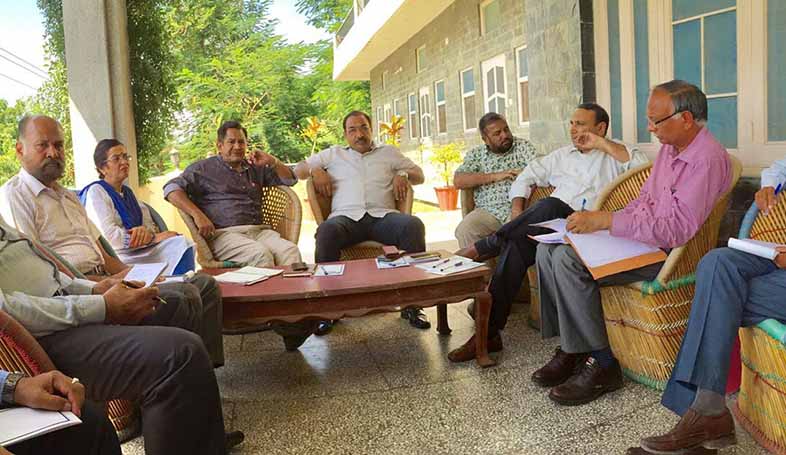 Jaipur: The eagerly-awaited international Bird Festival for nature lovers and bird watchers will be held in Udaipur this year. Forest officials and bird experts recently held a meeting where the final framework of the festival was prepared. The festival will be held from December 22 to 25.

All concerned officers and employees have been directed to make the event successful and conduct it as per international standards. Manoj Kulshreshth, the famed wildlife and bird expert of the state, suggested organizing this festival on the lines of the one held in the state of UP.

A bird race has been included for the first time. There will be a competition between bird experts in this race, in which separate teams will be given 40 km to cover and make a list of the birds they have sighted.  Five team leaders have been selected for the race and their teams will need to submit the report at the end of the day to the members of the organizing committee. The team with the most comprehensive report will be declared as winners.

There are plans in place for encouraging children participation as well. Eco-friendly colors will be used for face painting resembling birds’ faces. There will also be quiz and poster making competitions for children. A photography exhibition has also been included along with a postal stamp exhibition. The entire event will appear like a bird fair and is expected to attract huge participation from people belonging to different walks of life along with nature lovers.