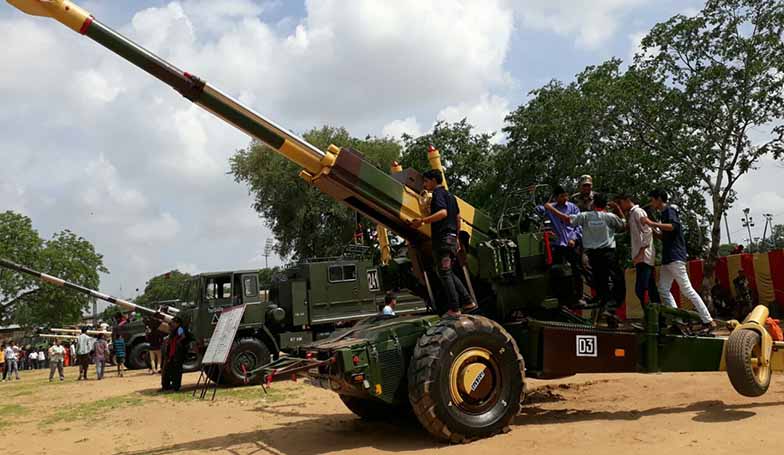 Jaipur: It was an opportunity for Jaipur residents to know the might of our Indian Army.

In an exhibition at SMS Stadium, the Indian Army showcased some of the most sophisticated weapons available in its artillery.

The occasion was  – Apni Army Ko Jano (Know Your Army) exhibition. Hundreds of Jaipur residents not only took part in the exhibition, but also tried their hands at weapons. Feelings of excitement and proud were writ large on their faces. 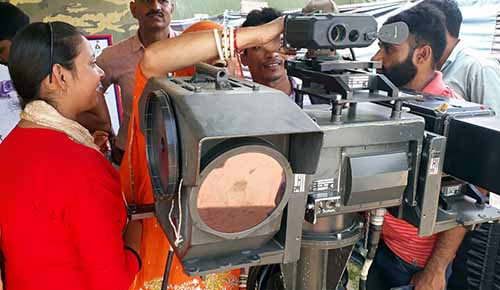 Army jawans were enthusiastically showing the weapons to residents. Many people – particularly girls and students – were pleading with jawans to let them try some of these weapons. Soldiers reluctantly obliged and explained how these weapons worked and what they could do when fired.