In a first, RERA in Rajasthan imposes fines, penalty on builders for delay in possession

Home » City Reports » In a first, RERA in Rajasthan imposes fines, penalty on builders for delay in possession 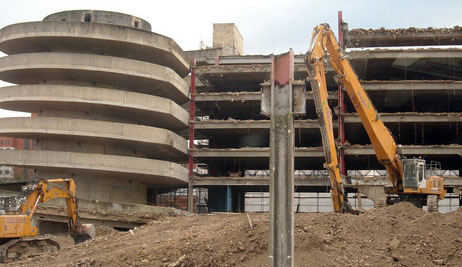 Jaipur: For the first time after its inception, Rajasthan Real Estate Regulatory Authority (RERA) has imposed fines on two builders for failing to complete projects on time. It has also directed the builders to provide compensation for delays and other violations. RERA chairperson and UDH ACS Pawan Kumar Goyal imposed fine after getting complaints from people who had registered flats in housing projects.

Two builders who have been asked to pay the fines had the housing projects in Jaipur and Bhiwadi.

“The complaints had been received from two individuals – Arun Dhantania and Ananat Dhantania and a firm – Ratnesh Enterprises Private Limited. The complainants had deposited Rs 9 lakh each to book flats in a housing project in Bhankrota. As per the promises made by the builder, the flat owners should have got possession of the flats by 2012, but they are yet to get it,” said a RERA officer.

The officer said that another complaint had been made by one Harpreet Singh.

“In the complaint, Harpeet said that he had booked a flat for Rs 27 lakh in Bhiwadi. He was promised the possession in January, 2017, but he still didn’t get it. So we have imposed penalty and fines,” said the officer.