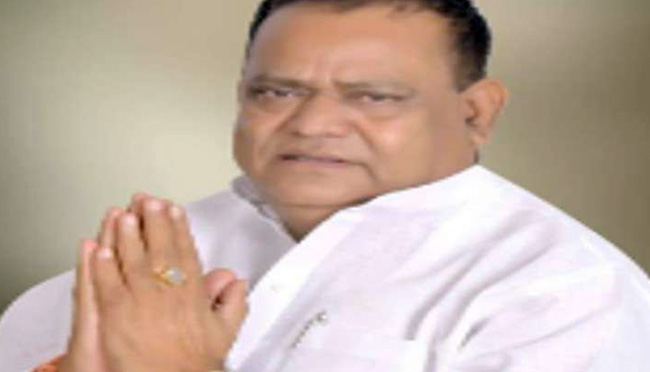 Jaipur: A team of Rajasthan police’s CID-CB has launched an investigation into the allegations that Baseri MLA Khiladi Lal Bairwa took illegal possession of a hotel in Sawaimadhopur, home to Ranthambore, the world famous tiger reserve.

The CID-CB launched the investigation after a Jaipur-based businessman, identified as Bijendra Agarwal, lodged an FIR against him in this regard. The MLA has lodged a case against the businessman under various sections of the SC/ST (Prevention of Atrocities Act).

The team from police headquarters in Jaipur reached Sawaimadhopur and recorded statements of the complainant Bijendra. The businessman alleges that the MLA took illegal possession of Hotel Sunny Vilas allegedly operated by Glitz Hospitality. The investigation is being headed by RPS officer Dwarika Prasad Sharma.

A physical inspection of the spot was conducted and the statements of Bijendra were recorded by the team.

The SC/ST Act case registered by the MLA is also being investigated by CID-CB.

Bairwa is a Congress party legislator from Baseri constituency of Dholpur district.

In his complaint, Bijendra, a resident of Sindhi Colony in Jaipur, alleged that Bairwa and his son Sunny Bairwa fraudulently took possession of the hotel in which his wife Smita Agarwal is a partner. The hotel is on lease till 2024, but the MLA and his son allegedly tried to take possession forcefully.

The CID-CB is investigating the case. The FIR was registered with Kotwali police station, but the case was transferred to CID-CB as the local police can’t investigate a case against a sitting MLA.