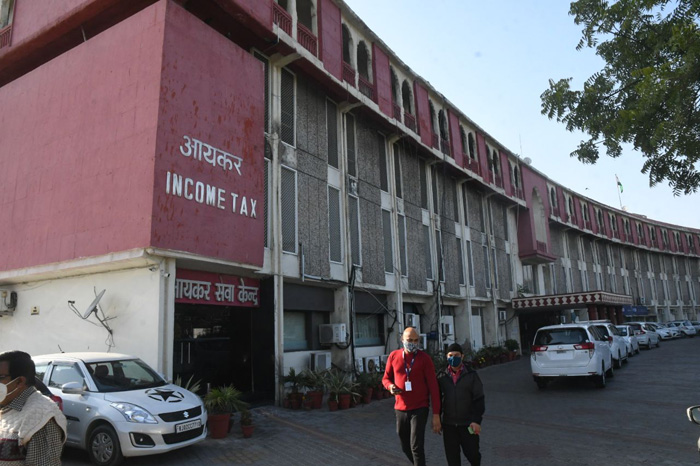 Jaipur: Jaipur police will initiate a probe into the recovery of precious antique items – some e of them suspected to be over a century old – during income tax department raids on a prominent gem and jewellery business group – Silver Art Group – in the city.

The I-T department recently carried out raids at various places belonging to the group. Apart from unearthing alleged unaccounted transactions to the tune of about Rs 550 crore, the teams had found over 15 sacks filled with artifacts from a secrete cave-like structure at the jeweller’s house. As some of the antique items are suspected to be over a century old, a legal probe is being initiated. Buying and selling such antique items without prior permission is an offense, officials said.

The income tax department has written to Jaipur Police Commissionerate asking for a probe into the recovery. Senior police officer said that an FIR will be lodged separately if it is proved that these antique items were sold to foreign buyers.

“We will initiate a probe to determine the source of these artifacts, how this business group came in possession of these and whether they were sold to foreign buyers. It is an offense to sell such antique items to foreigners,” Jaipur police commissioner Anand Srivastava told media persons.