The searches were carried out at Dr Tambi’s house late on Tuesday night. Dr Tambi lives in Malviya Nagar area of the city. 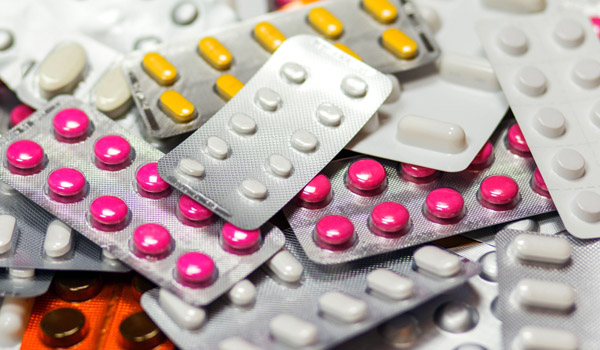 JAIPUR: A team of Drug Control and Central Bureau of Narcotics on Wednesday raided the house of well-known psychiatrist living in Malviya Nagar and allegedly seized banned and NDPS category medicines used in the treatment of patients facing chronic psychiatry issues. These medicines are banned from being sold over the counter.

The searches were carried out at the doctor house late on Tuesday night.

The searches were carried out under the direction of Commissioner (Drug) Pukhraj Sen and Drug Controller Ajay Phatak. According to the preliminary investigation, the department got a tip-off about banned drugs being sold over the counter in Malviya Nagar following which a bogus customer was sent to the medical store.

Another team raided the Rajasthan Medical Provision Store at Chandpole. A large number of medicines have been seized during a search at a godown of this medical store. This godown was being operated without a license. Due to this, the team has also arrested a person from here.