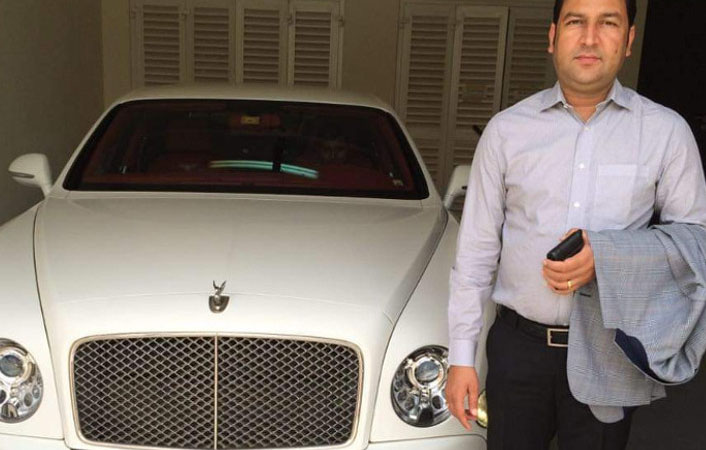 Jaipur: Sanjay Jain – an accused in the case of horse trading of MLAs in Rajasthan that has caused political turmoil – was produced in a court on Friday. He was brought to the court for the hearing in the SOG’s application for his voice samples. Jain had filed a bail application which will come up for hearing on August 4.

Many audio clips had gone viral. An audio clip allegedly has him speaking with some BJP leaders about offering money to MLAs.

The lawyers of Sanjay Jain protested the application in the court and refused to give their consent.

The case will come up for hearing again. The voice samples can be sent for a forensic examination only after the SOG receives permission from the court for the same.

Both SOG and ACB are investigating various aspects of the alleged horse trading of MLAs amid the ongoing Rajasthan government crisis.

According to preliminary reports, an ACB team visited ITC Grand Hotel in Manesar again, but couldn’t find any MLAs. The team officials also went through the records of the hotels where they didn’t find any entries, sources said. They visited another hotel where they were not allowed entry.