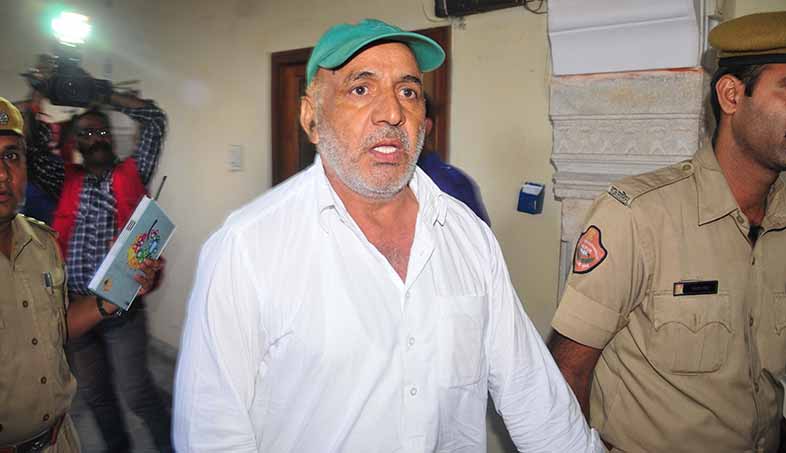 Jaipur: Mamta Choudhary, the wife of Amit Nair who was shot to death in a sensational honor killing case has demanded capital punishment for her parents and brother who were arrested for the crime on Wednesday. She said that it would be a befitting lesson to those who took such drastic steps against their children for choosing a life partner of their own choice.

Mamta is expecting a baby in the next three months. Two shooters hired by Mamta’s parents Jeewan Ram and Bhagvani Devi shot to death Amit Nair in her presence. The parents were also accompanying the shooters when they killed him in his own house. The shooters and the parents fled the spot in a car after the crime.

“He (Amit) loved me so much. My parents and brother should be hanged for murdering him in cold blood,” Mamta told media persons.

Amit’s family members said that he was caring for his wife and the couple were looking forward to having a kid.

Mamta and Amit were being frequently threatened by her parents, but she never thought they would take such a step.

A complaint had been registered with the police when threats didn’t stop, but when she became pregnant, the parents apparently tried to improve their relationship with their daughter. But Mamta never suspected what they had on their mind.

The city police on Wednesday arrested the parents and their two aides for the crime.

One is Bhagwana Ram who helped the couple find shooters for the job and the other is one Ravi alias Ravindra Shekhawat. The parents had paid Ravi Rs 3 lakh to kill Amit, but he backed out at the last moment. The parents then had to hire two other shooters, paying them Rs 2 lakh. They are still at large.