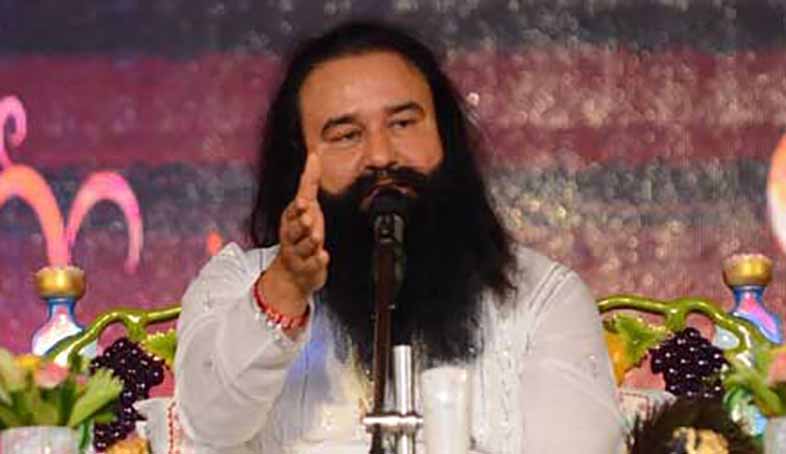 Jaipur: Honeypreet, the adopted daughter of Gurmeet Ram Rahim, has been missing since the self-styled godman was arrested in a rape case, but the police have managed to arrest her driver and one of the closest aides from Rajasthan’s Shekhawati area, according to reports.

The police have also detained a constable of Rajasthan police. The constable, identified as Om Budania, had been a police security guard for the incarnated chief of Dera Sacha Sauda for nearly 12 years ago. He is considered to be very close to Ram Rahim. There were reports that he would also be interrogated. Hanumangarth district police was informed that Om Budania was needed for interrogation. When he arrived in Panchkula, he was allegedly detained and being quizzed.

Harayana police’s special investigation team (SIT) got a tip-off about the presence of driver in Shekhawati. According to preliminary reports, Pradeep’s location was traced in a village near Laxmangarh area of Sikar district. The police have kept mum over the arrest, saying that it was for Haryana police to disclose the information.

The driver has been reportedly taken to Sirsa in Haryana. There were unconfirmed reports that Honeypreet was also hiding in Rajasthan and her mobile phone location traced in the desert district of Barmer. The arrest of the driver from Rajasthan has given credence to these reports. Haryana police will interrogate Pradeep to know the location of his employer.

Efforts continued to hunt for Honeypreet, whose original name is Priyanka Taneja, against whom a lookout notice was issued earlier.

The Haryana police had earlier sent a team to Lakhimpur Kheri in Uttar Pradesh bordering Nepal in search of Honeypreet, a close confidante of self-styled godman Gurmeet Ram Rahim Singh.

She has not been seen after she left Rohtak on August 25 evening.

Honeypreet acted in the film ‘MSG 2 – The Messenger’ and had a cameo role in ‘MSG – The Warrior Lion Heart’, in which the Dera chief played the lead roles

The 50-year-old Dera chief, who is lodged in the Sunaria Jail in Rohtak, had been sentenced to 20 years of imprisonment by the CBI court for the 2002 rapes of two of his disciples.