The girl, Aakanksha Hizkil was nabbed from Ajmer. 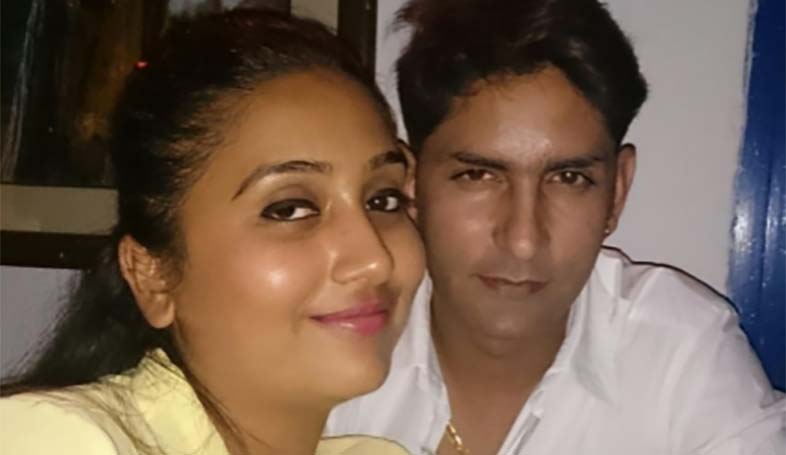 Jaipur: a day after arresting a woman DJ, special operations group (SOG) on Tuesday arrested one more girl allegedly involved in blackmailing prominent businessmen, doctors and builders by threatening to register bogus rape cases in Jaipur. The girl, Aakanksha Hizkil was nabbed from Ajmer. A total of 33 members of this gang have been arrested since December last year.

SP, SOG Sanjay Kshotriya said that 25-year-old Aakanksha was on the run since her name cropped up in the case.

“She has been involved in most cases of blackmails carried out by this gang,” said the officer.

She was doing MBA from a college in Jaipur when she came in contact with Akshat. they moved into a flat on Sirasi Road in Jaipur and became members of the gang. The couple was into a live-in relationship, police said.

Those arrested include a woman DJ, an NRI woman, lawyers and bogus journalists.

SOG on Monday a 21-year-old woman DJ identified as Shikha Tiwari alias Ankita from Mumbai. She allegedly blackmailed prominent hair transplant doctor Sunit Soni in the city after threatening to implicate him in a bogus rape case. Shikha had floated a musical group named DJ Ada after disappearing from Jaipur and was arrested when she was performing in a hotel in her native city Mumbai.

The gang members used to register bogus rape cases and extort money from prominent businessmen, doctors and builders for withdrawing them.