The police suspect the incident to be the fall-out of a gang war. 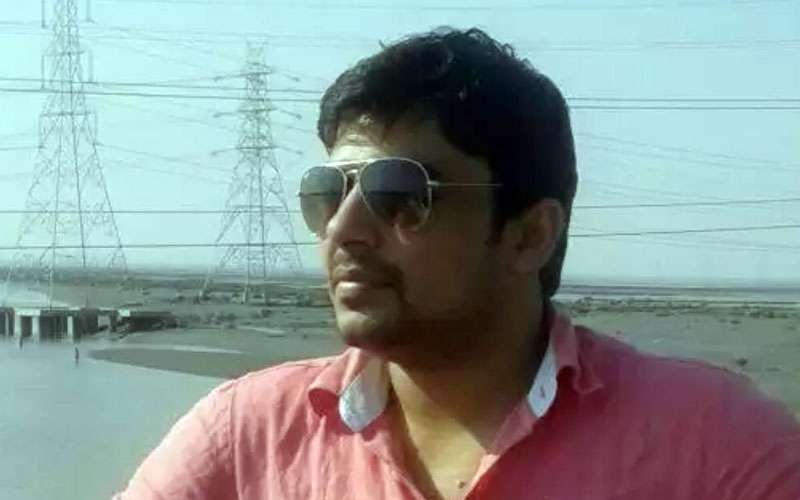 Sandeep Sethi who was murdered on Nagaur court premises.

JAIPUR: A known criminal, Sandip Vishnoi alias Sethi, was murdered in broad daylight in the presence of policemen on the court premises in Nagaur on Monday. He had been brought to the court for a hearing by the police when some shooters came in a black Scorpio and opened indiscriminate firing on him. He died on the spot.

The police suspect the incident to be the fall-out of a gang war. The police have launched a massive hunt for the SUV that the shooters used as the getaway vehicle.

Sandeep was lodged in Nagaur jail in connection with a supari killing case. Sandeep was a close friend of Raju Fauji who was involved in the murder of two constables in Bhilwara. Sandeep has a criminal record in Haryana and is a known criminal there.

A police team had brought him to the court to produce him before a magistrate in the afternoon when the incident took place. The incident created chaos on the court premises as many witnessed the broad daylight shooting.

Prima-facie, the police suspect that the shooters might have come from Haryana. Sandeep himself was a sharp-shooter and was also involved in smuggling. The cops put up barricades across the town and all exit routes to nab the shooters.

Sandeep had ties with the Sethi gang of Haryana. His name cropped in the case of the murder of a businessman in Nagaur. It had come up during the investigation that a woman had hired Sandeep to take revenge for the murder of her husband and paid him 30 lakhs.