Ankit was on his way to a friend to study when his bike collided with another bike at Shatabdipuram Tiger Chowk. 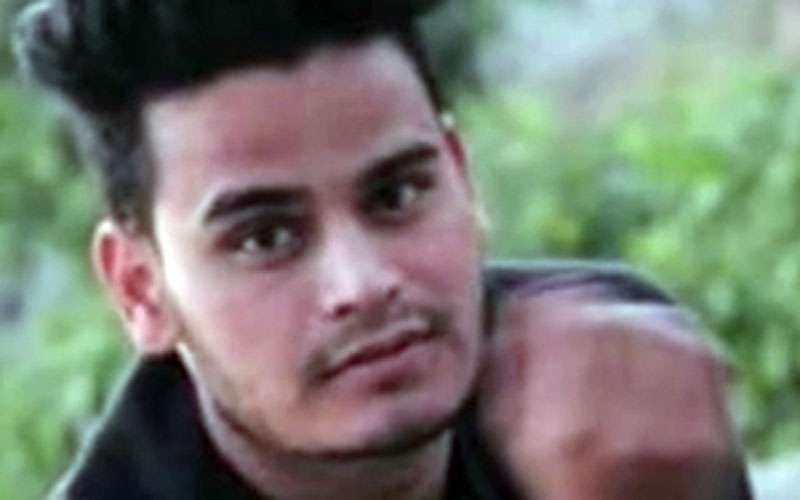 Ankit Sharma who was murdered in broad daylight in Gwalior.

GWALIOR: A 21-year-old man, identified as Ankit Sharma, was shot dead after a petty dispute broke out over a collision between two bikes in Gwalior on Wednesday.

Ankit was on his way to a friend to study when his bike collided with another bike at Shatabdipuram Tiger Chowk. The other biker called his friends to the spot and started beating him up. When they couldn’t overpower Ankit, one of the accused men opened fire on him. He was rushed to a hospital where he died while undergoing treatment. The police are also investigating if the accused men had any other disputes with the victim in the past.

Ankit Sharma (21) hailed from Bhind and was preparing for Madhya Pradesh Public Service Commission (MPPSC) in Gwalior. He worked at a private company also. His father is a farmer in Bhind. Ankit lived with his mother and sister-in-law at Shatabdipuram in Maharajpura. The elder brother works in a private company in Jaipur, according to preliminary reports.

The incident took place around 2 pm. Ankit left the house on his bike telling the family members that he was going to his friend’s place to study. He was passing through Tiger Chowk Road in DD Nagar when his bike collided with another bike.

This led to the broad daylight firing. Some passers-by informed the police following which a team was rushed there. Ankit was taken to a private hospital in critical condition.  He was referred to Jayarogya Hospital. The doctors at JAH declared him brought dead. Police have registered a case of murder against unknown people and are examining footage of CCTVs installed in the area. 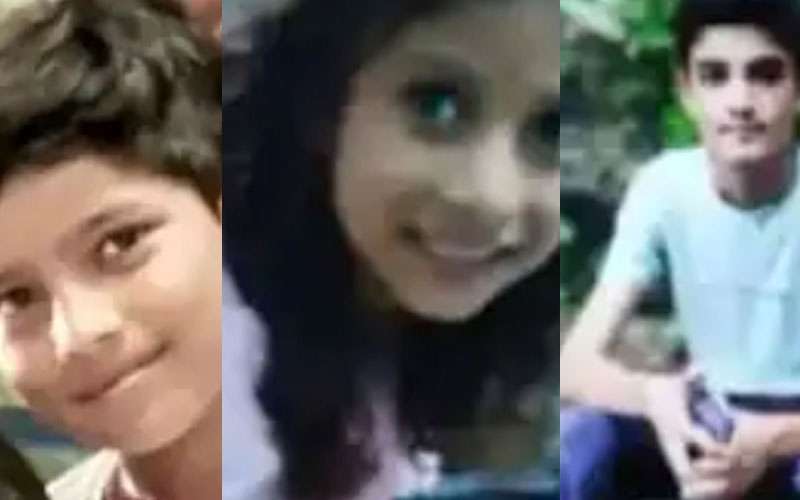