Gujjars to go ahead with agitation from Nov 1; internet shut down in 5 tehsils

Home » City Reports » Gujjars to go ahead with agitation from Nov 1; internet shut down in 5 tehsils 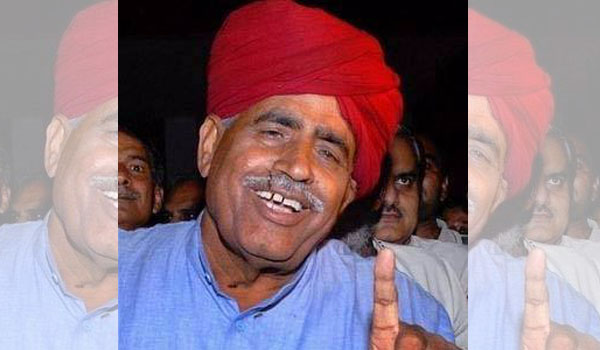 Jaipur: The security arrangements in some districts including Bharatpur, Dholpur, Karauli and Alwar have been stepped up as the Gujjar community leaders have turned down the government’s proposal for talks and said that they would go ahead with their agitation from November 1. The government shut down internet services in five tehsil areas. The leaves of senior police and administration officers have been cancelled. Bharatpur district collect has also cancelled the leaves of officials and employees till further orders.

The Gujjar Arkashan Sangarsh Samiti has announced an intense agitation over their various demands including 5% reservation in government jobs for the community. Keeping in view the incidents of violence in previous Gujjar agitations, the government has taken several measures.

The Rajasthan government has deputed 23 RAS officers at different places in the districts which will likely be affected by the agitation.

“The internet services in Jamawaramgarh, Pawta, Shahpura, Viratnagar and Kotputali have been snapped from 6 pm today (Friday) to 6 pm Friday. We may take the decision to extend the ban on internet services after reviewing the situation,” said a senior administration officer.

Earlier, Karuali district collector Siddharth Sihag had invited senior Gujjar community leaders including Kirori Singh Bainsala for talks with the government, but the committee turned down this proposal.