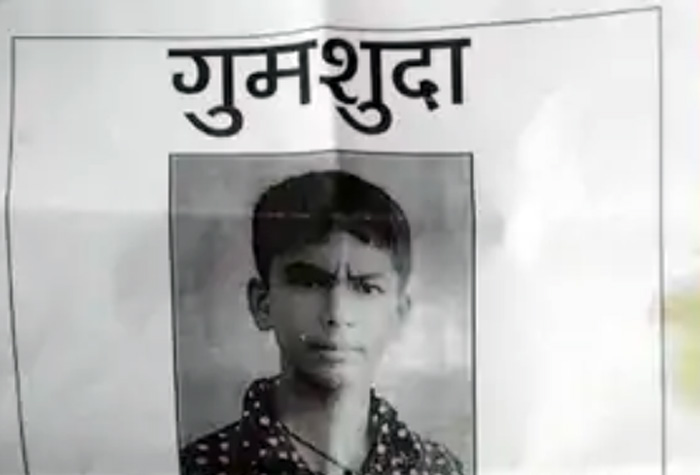 Jaipur: Angry over not being allowed to play online video games, a 14-year-old boy fled from his home in Gujarat. He was found at a railway station in Pali – almost 600 km from home. The railway employees somehow traced his parents and informed them. The boy had left a letter at home in which he stated that he was leaving because he was not allowed to play Free Fire – an addictive online game.

The boy, hailing from Valsad in Gujarat, was spotted at Rani Railway Station in Pali on Thursday. The railway employees got suspicious when they saw him asking people about trains at the station. He was not with an elder, so a point man, Kishnaram, took him to the station master.

The station-master asked the boy why he was stranded and where his parents were. Initially, he didn’t answer the questions, but when asked repeatedly, he told them that he had fled from his home because his parents didn’t allow him to play Free Fire on his mobile phone.

The boy’s parents rushed to Rani. His father, Bhagwan Yadav, told media persons that the boy had disappeared from home on December 9. The family had registered a missing person’s report with the local police.

Bhagwan Yadav said that the boy used to play online games all the time as soon as he came home from school. He had stopped studying and would even ignore food and water.

“So I forbad him from using the phone. He used to fight with his brothers and sisters. He was badly addicted to the game,” said Bhagwan Yadav.