Government writes off penalty and interest on UD tax 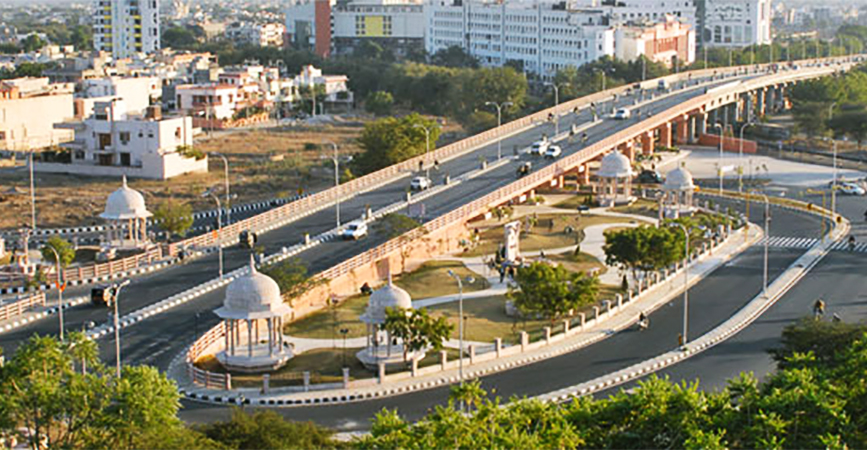 Jaipur: The state government has waved off penalty and interest levied on the late payments of the urban development (UD) tax in 188 cities and towns. People will not have to deposit penalty and interest at the time of making missed payments of UD tax. The announcement is aimed at encouraging people to deposit tax without getting penalized. It will help the government speed up collection of the tax, officials said.

The urban development department issued orders in this regard on Wednesday. If the property is registered in the name of a woman, the 10% discount on the tax will be applicable throughout the year. Until now, the discount was applicable only if the tax for the financial year was deposited till June.

The government has also decided to collect UD tax on four and five star hotels at commercial rates. The industrial rates were being charged from these hotels for the past one year.