Government Announces 7% Increase in DA for Its Employees

Home » State » Government Announces 7% Increase in DA for Its Employees 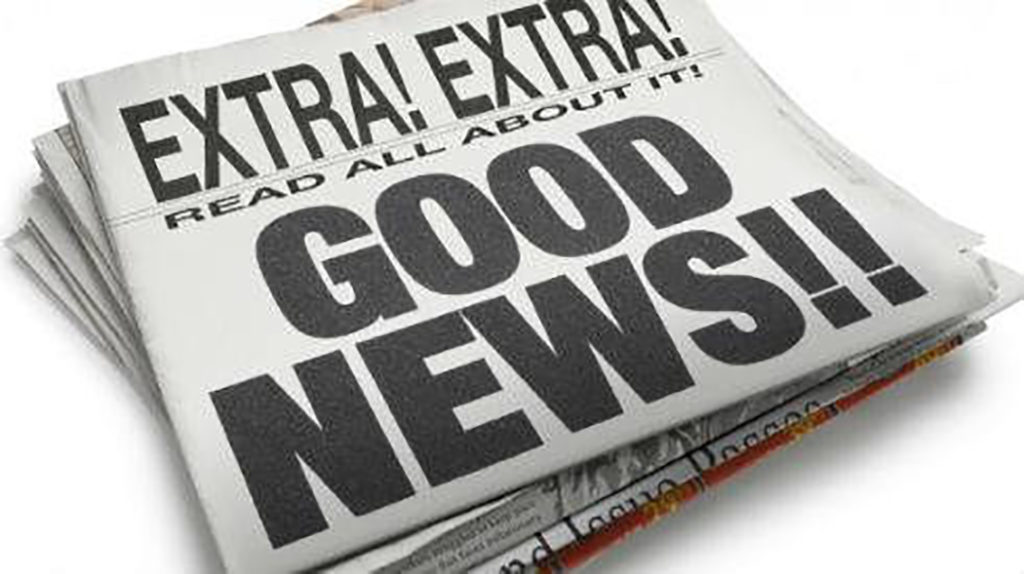 Jaipur: The state government has increased the dearness allowance (DA) of its employees and pensioners by seven percent. The increase comes into effect from July 1, 2016.

Nearly 8 lakh state government employees and 3.5 lakh pentioners will benefit from the DA increase. The DA is currently 125% of the salary. It has gone up to 132 percent after the increase.

According to the state government, not only on-duty government employees, but employees of panchayat samitis, and zila parishad will also benefit from the increase.

The DA for the period between July and October will be deposited in the banks accounts of employees. They would be able to get November month’s increased DA with their salary. DA will be paid in cash to government employees who were appointed after January 1, 2004.

The government will bear additional financial burden of nearly Rs 750 crore during the current financial year as a result of the increase.