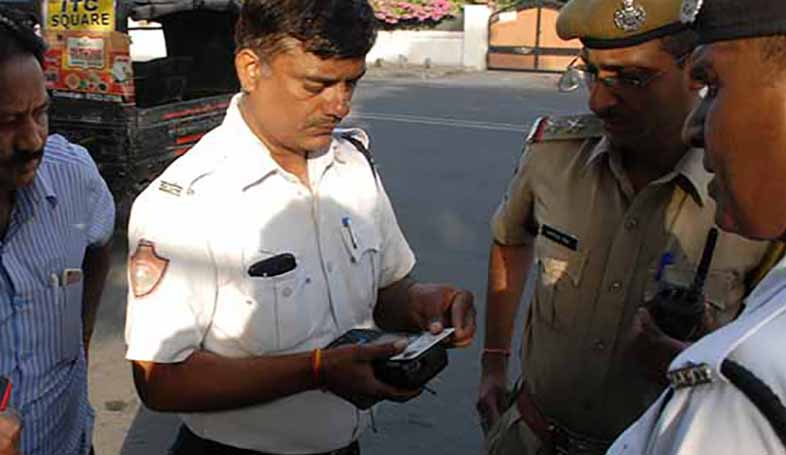 Jaipur: The traffic police department is soon going to launch an app named ‘Golden Hours’ to coordinate with ambulance drivers and hospitals and make green corridors for ambulances in the city for patients going through medical emergencies. The police will ensure that ambulances don’t get stuck in traffic jams when transporting patients in critical condition. The police department has already received a budget of Rs 42 lakh for the development of the app. Senior traffic department officials said that the app will likely be functional by May.

DCP traffic Rahul Prakash said that the ambulance driver will input the condition of the patient (hyper critical, critical or normal) and the name of the hospital immediately after picking up the patient in critical condition.

“This will notify the traffic policemen about the ambulance. It will also show the ambulance driver the best route to take in order to reach the hospital in the least amount of time,” said the officer.

The officer added the traffic policemen make necessary traffic arrangements ahead of time and would try to ensure that the ambulances don’t get in traffic jams after getting the notification.

“In some cases such as a cardiac arrest, reaching hospital on time can save the patient’s lives. It is usually called the Golden Hour in the cases of cardiac arrest. We have named the app accordingly,” said the officer.