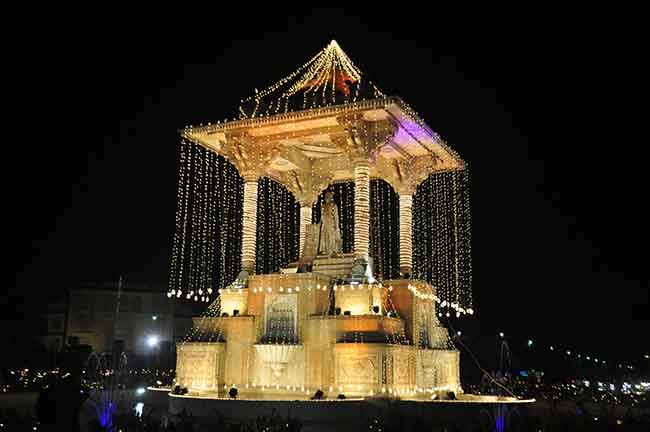 Jaipur: The Pink City wore a different look on Republic Day on Thursday as government buildings were decorated with beautiful lighting. People ventured out in the cold to visit Statue Circle, Ambedkar Circle, Janpath, JDA and many other government buildings and tourist attractions that were decked up to mark the occasion. 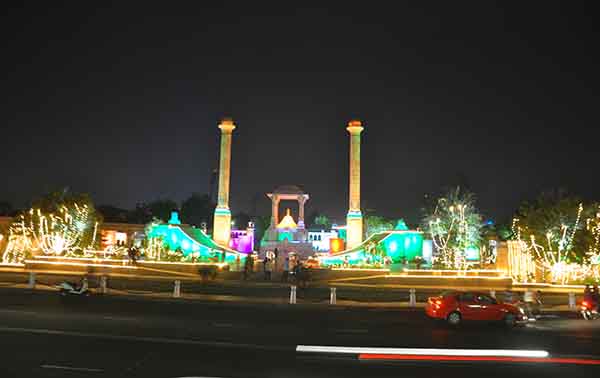 People turned up in large numbers at the city’s picnic spots during the day after they woke up to a pleasant weather. In the evening, they were pleasantly surprised to find these buildings beautifully decorated to such an extent. 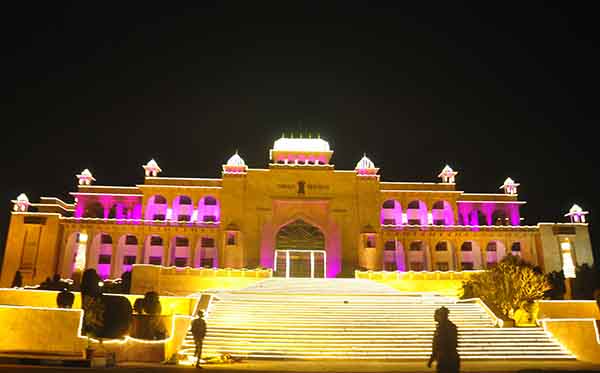 “It looks like I am in a truly world class city. They (the government) have done a wonderful job by decorating these buildings so nicely. They must have spent some money, but it sometimes necessary to showcase the beauty of the city when the entire country is celebrating,” 25-year-old Mohit Sharma, an IT professional who lives in Sodala, told The PinkCity Post. He was returning home after visiting Nahargarh Fort along with his friends to enjoy the weather when he saw the lights on his way. 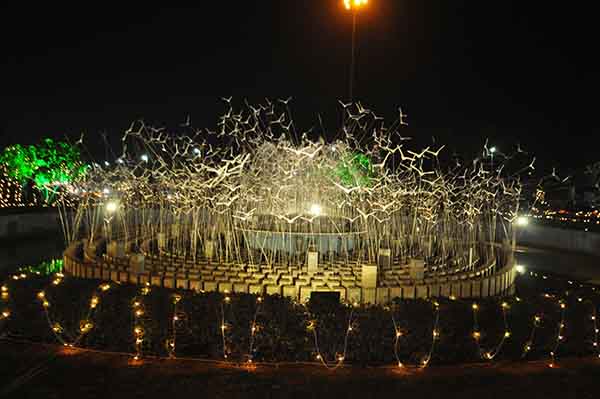 The 68th Republic Day was celebrated with much fanfare in Rajasthan. State Governor Kalyan Singh unfurled the national flag at Jodhpur in presence of Chief Minister Vasundhara Raje. The state level function to celebrate Republic Day was held in Jodhpur this time by the state government. Other ministers and parliamentary secretaries in the state government took part in district-level programmes held across the state today.
Follow @ThePinkcityPost