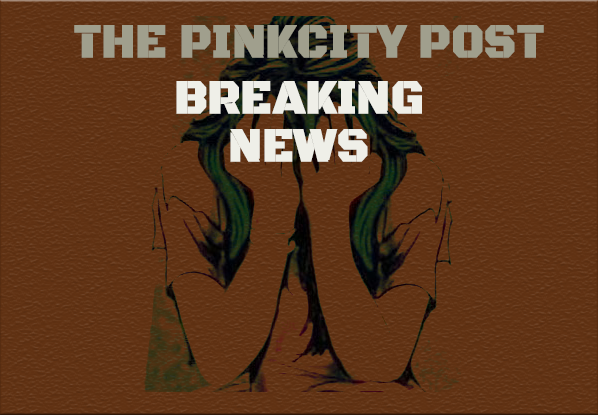 Jaipur: At least three youths gang raped a girl preparing for competition examination in the city while she was going to her rented accommodation in an auto from the Jaipur railway station. The girl was forcefully taken to a park after she hired the auto from the Jaipur Railway Station, gang raped and then dumped in front of MNIT in Malviya Nagar.

The girl who had been gagged, abused and beaten up screamed for help after the culprits dumped her at MNIT, drawing attention of passers-by. They informed the police control room following which a massive hunt for the criminals was launched.

Initial reports suggest that the girl, hailing from Uttar Pradesh, was staying with her brother in a rented accommodation in Jagatpura and was preparing for competition examinations.

She arrived at Jaipur railway station from  Alwar where she had gone to appear in an exam. She hired an auto. As soon as the auto left the railway station, three youths got into it. The girl was taken to an isolated place. The three youths took turn in raping her. Initial reports also suggest that the auto driver also raped her. To stop her from screaming, the youths ganged her with a piece of cloth and kept hurling abuses and threats.

She was then taken to a hospital for treatment after the incident.

The police are however tightlipped. Sources said a case has been registered with Sadar police station and a team of senior police officers has been put together to track the rapists.

The incident has come as a big embarrassment for the city police, failing to protect woman, even after huge outrage over molestation of girls on New Year Eve in Bengaluru.