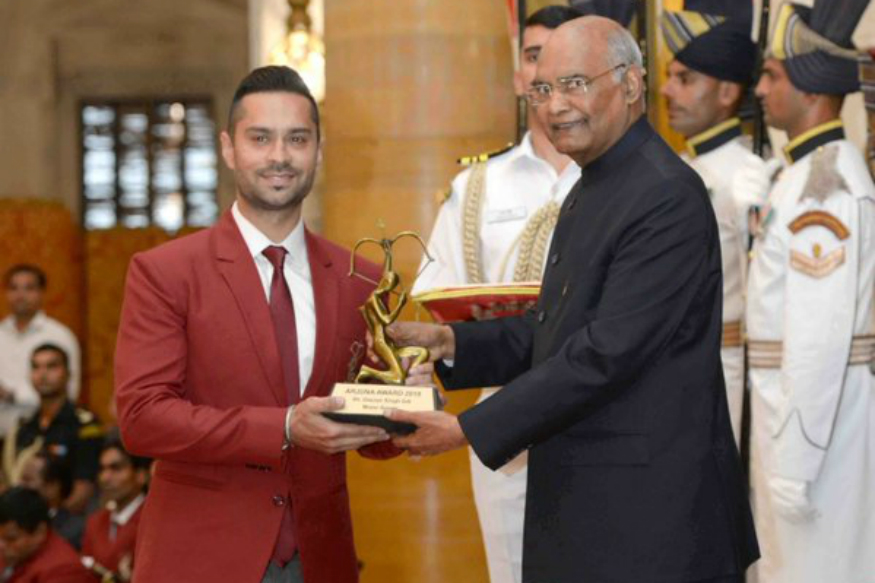 Jaipur: The Rajasthan government has put the district collector Himanshu Gupta and SP Shivraj Meena on awaiting posting orders after the mishap at Indian National Rally Championship in which Arjun Awardee rally driver Gaurav Gill’s car killed three members of a family in Barmer. An FIR has also been registered against Gaurav Gill who has the distinction of being the first rally driver to be conferred Arjun Award and the organizers.

As per a statement issued by the chief minister office (CMO), the organizers had not taken permission for the rally and there were no security arrangements. It shows gross negligence on part of the administration and organizers.

“Chief minister Ashok Gehlot took the matter very serious and when the negligence was found, the SP and district collector were removed,” said a senior officer.

Gaurav Gill has also been booked under stringent sections of the law. The FIR was registered against him under section 304 of IPC pertaining to culpable homicide not amounting to murder.

The victims were identified as Nemichand Sargara (42), his wife Pushpa (40) and 14-year-old son Jitendra. According to preliminary reports, the victims were on their way to their agriculture farm around 8.30 am when the car being driven by Gaurav Gill hit them. They died on the spot after the accident as two other cars participating in the rally also run over them. Gaurav had escaped from the scene.