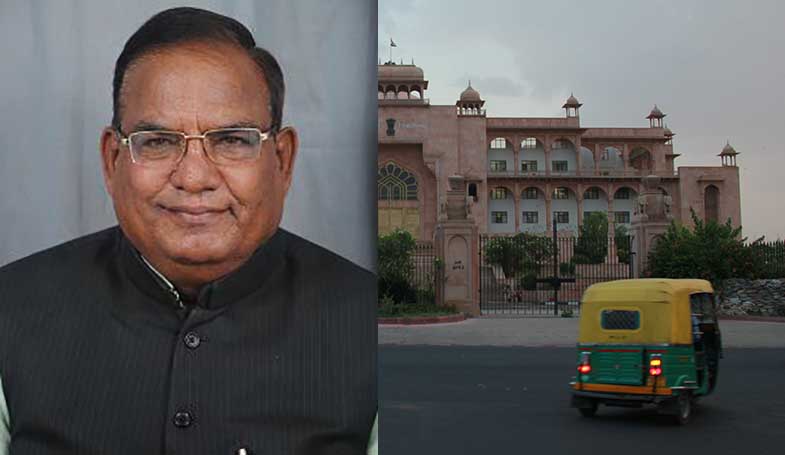 Half a dozen envelopes containing resumes and other educational and identification documents of unemployed people were found lying unattended in the office of chief whip Kaluram Gujjar. These documents had been mailed to the office by youths duped by someone posing as Gujjar’s personal assistance (PA). They were promised government jobs. An FIR has been registered with Jyoti Nagar police station in this regard.

The matter came to light when a woman called up the chief whip and informed him that she was promised a government job for her sister by one Saurabh Kumar Sharma who claimed to be Gujjar’s PA. She paid Saurabh Rs 60,000. The woman claimed that Saurabh not only duped her, but raped her also.

The call drew the attention of Gujjar’s staff to five envelops which had been lying unattended in his office for the past five days. Envelops were opened in the presence of police officials from Jyoti Nagar police station.

“These envelops contained documents of a few youths belonging to Bharatpur and Jaipur. It seems they were promised government jobs and asked to mail their educational and identification documents to the chief whip’s office. The fraudsters apparently wanted to make their claim look authentic,” said a police officer of Jyoti Nagar police station.

The police called the girl for recording her statement, but she is yet to turn up.

There is no PA by the name of Saurabh.

The police will contact youths whose documents were found in the chief whip’s office.

The police are also tracing the call that Gujjar received on his mobile to find the girl.