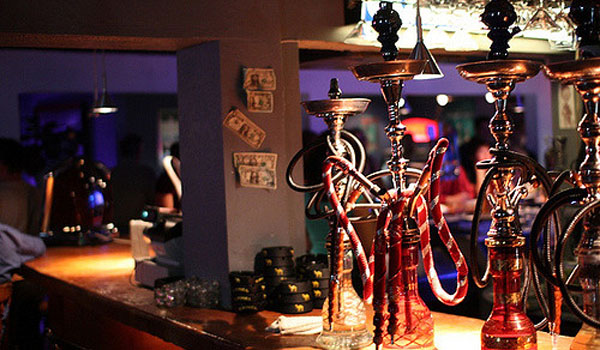 Jaipur: The city police raided five hookah-bars operating under the guise of restaurants and cafes on Wednesday night. Five people were arrested from these places when it was found that they were involved in the trade. A large number of hookahs, pipes, chillums and flavours have been recovered from their possession. They were booked under COPTA Act.

People were caught red-handed operating hookah bars which are banned in the state. The police arrested the five accused men. As many as 14 hookahs, 14 pipes, 14 chillams and 10.5 packets of flavour were recovered.