In a first, court case filed for service tax theft of Rs 7 crore in Jaipur

If found guilty, accused men can be sentenced to a maximum imprisonment of 7 years. 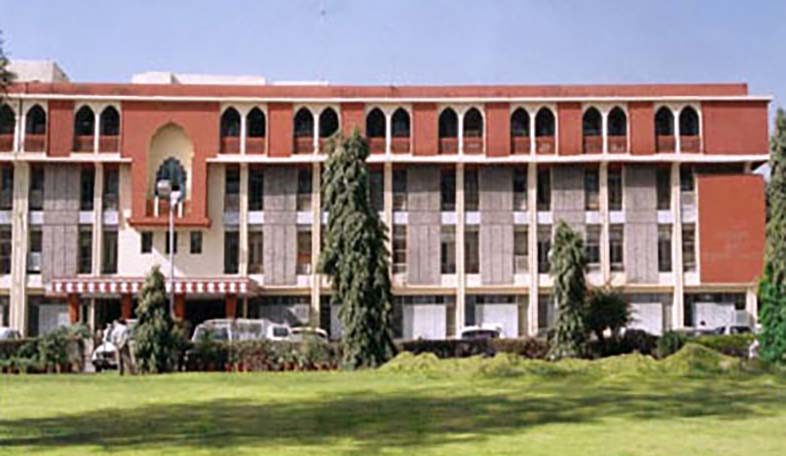 Jaipur: Customs & Central Excise Commissionerate has filed an FIR in a court here against a labour contractor firm working for Jaipur municipal corporation (JMC) in a case of service tax theft. It is for the first time that customs department has submitted an FIR in a service theft case in Jaipur. The alleged theft amounts to over Rs 7. If found guilty, the accused persons named in the FIR can be sentenced to a maximum imprisonment of seven years.

The FIR was presented in the court of additional chief judicial magistrate (economic offenses) against Prahari Protection by customs superintendent Anil Kumar.

The Devi Nagar-situated firm’s director Kamaljeet Singh and an officer Deepak Jain have been named as accused.

The firm had a contractor to provide labourers to JMC to carry out sanitation and other works.

The contractor was paid Rs 65.45 crore. The amount included a service tax of 7.16 crore.

The firm also got a service tax of Rs 6.36 lakh from 6.36 lakh from SMS Hospital, but didn’t surrender this amount also to the customs. The total theft amounted to Rs 7.22 crore.