Fire breaks out at SOS building in Rajasthan secretariat 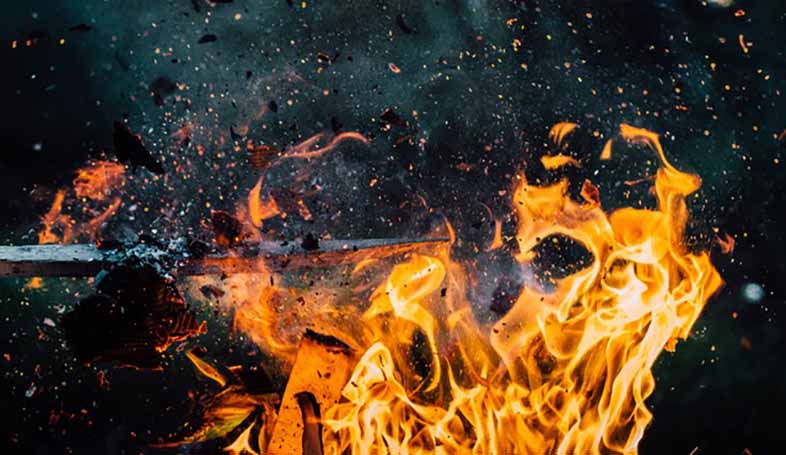 Jaipur: Panic gripped people when a major fire broke out at the basement in SSO building of Secretariat in Jaipur on Wednesday. There were no reports of loss of life. Further investigation is on to ascertain the cause of the fire.

Fire tenders along with rescue team, ambulances and Police rushed to the spot after getting the information. Three firefighting vehicles took control of the fire after a few hours.

People and officials were rescued safely from the building following the incident. The reason for the fire is said to be a short circuit.

No causalities were reported, confirmed officials.

According to the police, few people noticed flames and smoke coming out from the basement of the SSO building in Secretariat at around 11:55 am. They informed the control room and fire tenders rushed to the spot.

The cause of the fire is said to the short circuit in the electrical panel at the basement of the building. However, further investigation is going on, said police.

Police took away people from the spot during the firefighting operation.

The work at the office got affected in nearby regions for a few hours and then the condition went back to normal after some time.