Fire breaks out at DoP office in secretariate; files destroyed

Suspecting foul play, a forensic examination to determine the cause of the fire was conducted. 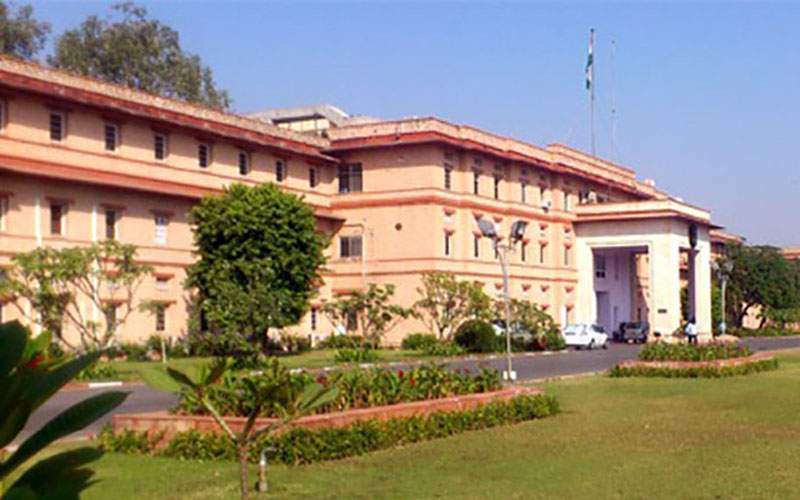 JAIPUR: A fire broke out in the office of the Personnel Department in the Secretariat on Sunday morning causing damage to the files related to the promotion of gazetted officer.

Suspecting foul play, a forensic examination to determine the cause of the fire was conducted.

The fire started in room number – 2219 and engulfed the files kept at different places inside the office. Seeing smoke emanating from the room, the guard informed the control room. A fire brigade reached the spot after getting the information. It took the firefighters about one hour to control the fire

On receiving the information, the security officer of the secretariat and CI Vikram Singh of Ashok Nagar police station reached the spot. FSL team has been called to the spot.

A police team is also examining the footage of CCTVs installed in the secretariat.

According to preliminary reports, the fire was caused by the wiring melting due to overheating.

It is not the first time that the incidents of fire destroyed the official records at the secretariat. A fire broke out in the Panchayati Department on a Sunday. A case was registered in this regard with the Bajaj Nagar police station, but till now the police have not been able to determine the cause of the fire.