Fire at Medical Lifeline Store in SMS Hospital under scanner 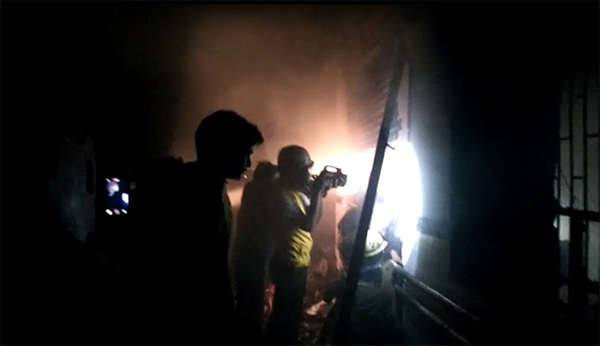 Fire at SMS Hospital in Jaipur.

Jaipur: The medical lifeline store at SMS Hospital where the fire broke out two days ago killing a woman patient is under the scanner. The store was being probed for the alleged corruption in the sale of medicines meant for Below Poverty Line (BPL) patients at discounted price. Recently, a SMS Hospital administration committee had probed whether these medicines were sold to normal patients at regular prices illegally. The fire had gutted the refund stock and many documents that were under the scanner during the probe.

The fire broke out around 3 am on Friday. The hospital administration immediately informed the fire department officials following which fire tenders were rushed there from different fire stations of the city. The medical lifeline store was engulfed in fire by the time the fire fighters arrived at the spot.

Three different committees were formed by the hospital administration to investigate the incident and the documents destroyed in the fire.

Health minister Rahu Sharma and senior medical and health department officials inspected the hospital after the fire and the probe was ordered whether the fire could have been caused with malafide intentions.

It was alleged the lifeline store had taken refund from the government for the medicines meant for BPL families, but sold them to regular patients.

“We are investigating the matter. We have formed a probe committee to determine how the fire broke out and if there were any irregularities,” SMS Medical College principal Dr Sudhir Bhandari said. 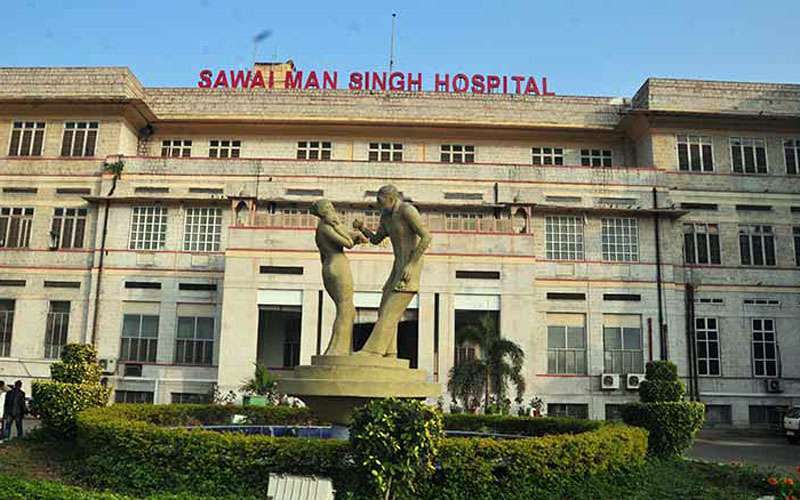 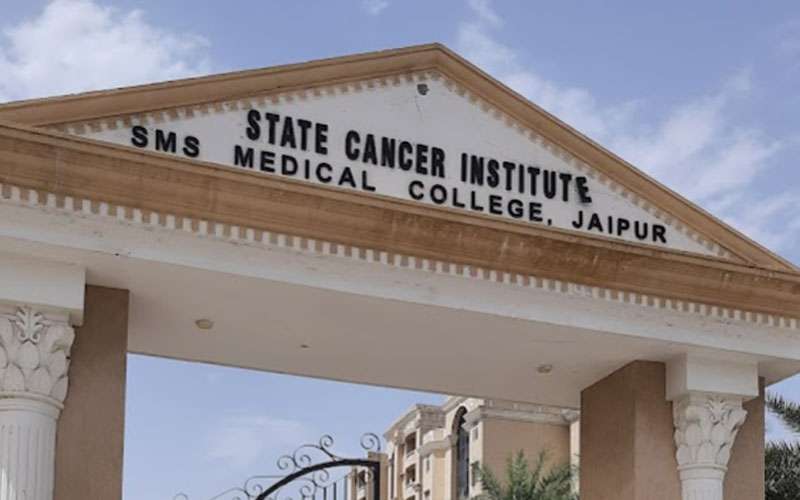