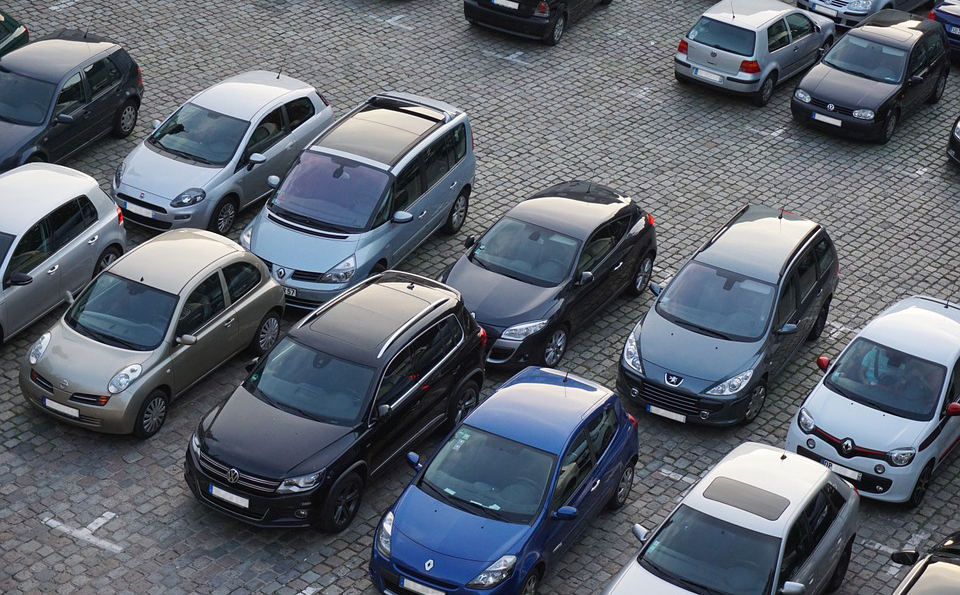 Ajmer: An FIR has been registered against a vehicle owner in Ajmer for submitting a false affidavit at the time of applying for his new vehicle’s registration at the regional transport office (RTO). In the affidavit, the owner falsely claimed that he had parking space. It is probably first of its kind case in the country when an FIR has been registered for submitting a false affidavit with regard to parking space.

In a landmark judgment on March 29, 2012, the Rajasthan high court had asked the state government to ensure availability of parking space before registering a new four- and three-wheeler. If the owner doesn’t have parking space at his house or work place, the vehicle cannot be registered with the RTO. The owners are required to submit an affidavit saying that they have parking space for their new vehicles. However, the court order has been rendered ineffective because the owners are submitting false affidavits and the RTO doesn’t verity the claims made in the affidavits.

But in a first of its kind case, the Clock Towner police station in Ajmer registered an FIR against a vehicle owner, a resident of Babu Mohalla in Kesarganj locality.

The vehicle owner used to park the vehicle outside his house on the street, causing inconvenience to other residents. A social activist, Parkash Jain, filed a complaint against this with the office of the local superintendent of police (SP).

The SP ordered an enquiry into the matter and asked the local police station to file an FIR when it came up that the owner had submitted a false affidavit.