FIR registered against Kalpataru for a fraud of Rs 20 crore

A total of 39 complainants filed a case against the group for fraud in the name of investment. 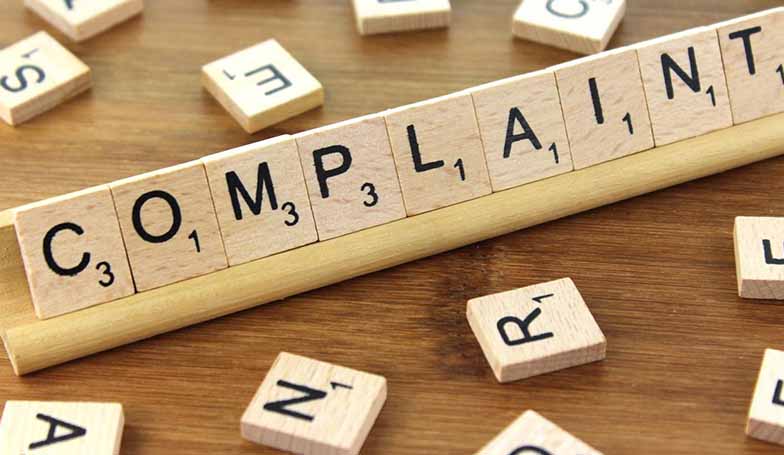 Jaipur: An FIR was lodged against 33 office-bearers of Kalpataru Group at Goverdhan Vilas police station of Udaipur for an alleged fraud of Rs 20 crore on Friday. A total of 39 complainants filed a case against the group for fraud in the name of investment.

The FIR consisted of 120 page. According to SHO Goverdhan Vilas Police Station Bhawani Singh, one Jai Krishna Singh Rana, a resident of Mathura in UP has been made the prime accused while the total number of persons identified in the FIR is 32.

The complainant in the case, Ganeshlal with others alleged that the company was launched in 2006 and set up their office at Apeksha Complex near Sector-11 in Udaipur.

The company officials allegedly told the complainants that it was a government-registered company and sought investment in form of FDs, RDs etc.

As informed in the FIR by complainants, the company launched another firm in the name of Agro Producers. The investees in the earlier company were told that to get their initial investment, they will have to invest in Agro Producer.

Nearly 5000 people invested Rs. 20 Crore in the Agro Producer. The company office was suddenly shot down in Udaipur. When the investors tried to connect the company officials in Mathura, they stopped receiving a response.