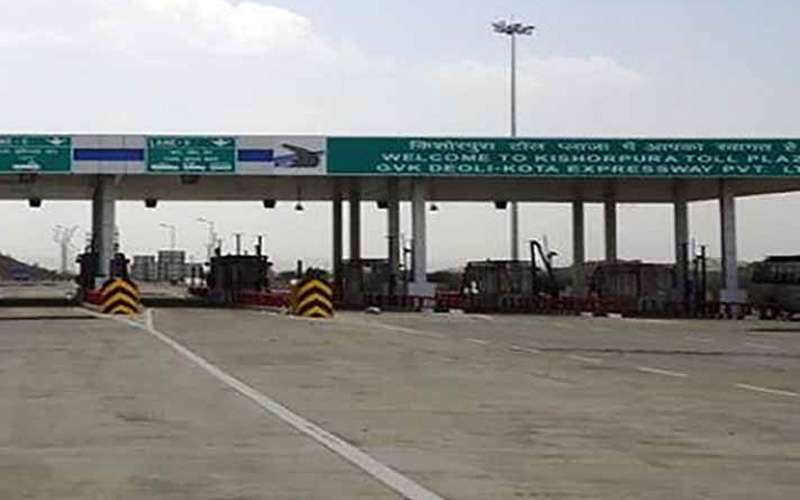 The Public Works Department has invited tenders for setting up the system on 22 toll plazas on eight routes. They include two toll plazas on the Hanumangarh-Suratgarh state highway, 3 on Dungarpur-Sardarshahar-Rajgarh, 3 on Nasirabad-Kekdi-Deoli, 2 on Dabek-Mavli-Kapasan, 2 Jahazpur-Mandal, 3 on Alwar-Behrad-Narnail, 3 Merta-Raas, and 4 on Jodhpur-Aesian-Phaledi.

Fastag has already been implemented in Sikar-Bhilwawa, Sikar and Jhunjhunu. The pilot project on these routes had been successful following which the government considered implementing it on other routes.

“The tenders have been invited and we hope to complete the word order process in the next few days. The 22 more routes will have the system implemented by next month,” said an official.

The official clarified that the people would not have to buy a different FASTag for state highways. “The same FASTag that works for national highways will work for the state highways. We have already figured this out with the NHAI,” said the official.

He said that FASTag would not only save time for vehicle owners but also help improve toll payment compliance.