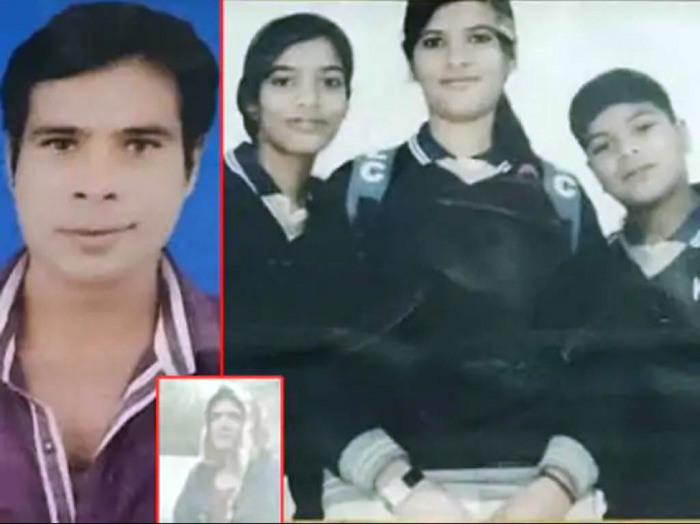 Jaipur: A day after four members of a family committed suicide in Sikar district, the police recovered a 2-page suicide in which the head of the family – Hanuman Saini – stated that the death of his son was unbearable, so he, his wife and two daughters decided to end their lives.

Hanuman Saini, his wife Tara, and their two daughters – Pooja and Chiku – residents of Purohit Ji Ki Dhani were found hanging from the ceiling of their house on Sunday morning. Hanuman Saini who worked in a government school – wrote a 2-page suicide note. Hanuman and other family members were very depressed over the death of 18-year-old Amar, son of the couple. He had died from hearth attack on September 27. According to preliminary reports, he tested positive for COVID-19.

“We tried to get on with life after losing Amer, but we realized that he was our life. We have an idea how we would live without him. We have everything – money, land, and job, but all these things are meaningless without Amar,” Hanuman Saini stated in the suicide note.

He further wrote that he didn’t have any debts and no one should be harassed for their decision to end their lives.

Addressing his brother, Hanuman stated that a few belongings of Amar which were in the house should devoted to Ganga. He requested his brother to carry out all rituals as per tradition after their death.

The villagers are grieved and shocked as they were yet to believe that Hanuman could have taken such a drastic step.