The baba who was arrested for raping a 21-year-old girl had claimed he was impotent. 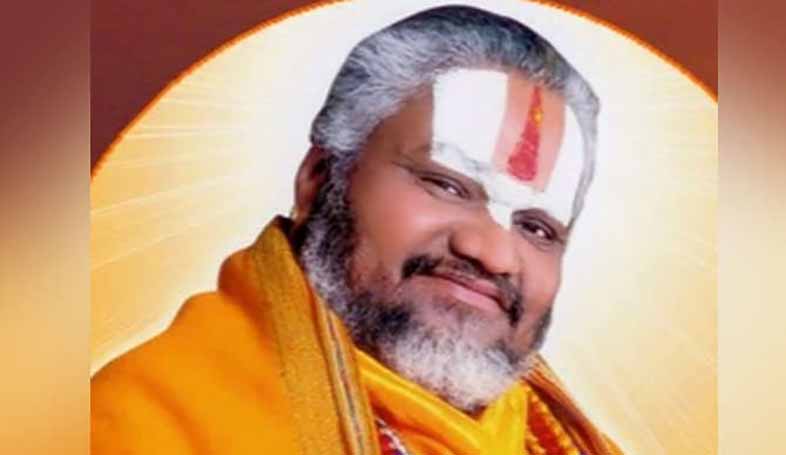 Jaipur: Falahari Baba who was arrested on Saturday for allegedly raping a 21-year-old law intern at his ashram in Alwar is sexually potent, a medical examination report has said. The baba had claimed that he couldn’t have raped the girl as he was not sexually potent due to his age.

The police had got a medical examination conducted to find out if the 70-year-old baba was potent. The medical report has allegedly proved that the baba was lying to evade the arrest.

According to preliminary reports, the accused baba has been booked under section 376 of IPC for rape.

The alleged incident of rape with the law intern took place on August 7.

The girl was pursuing a law course in Jaipur and had got a scholarship in July and an internship with a Supreme Court lawyer. Her family members had been followers of the self-styled monk for the past several years.

When the girl got her first salary as an intern, she visited baba’s ashram in Alwar district to seek his blessings. She alleged that Falahari Baba drugged her and attempted to rape her at the ashram.

The girl hails from Bilaspu in Chhattisgarh. After Ram Rahim was convicted, she told her family members about the incident. They took her to senior police officers in Bilaspur who registered zero number FIR as the incident didn’t took place in their jurisdiction. They then sent the FIR to Alwar police for further investigation.

The girl alleged that Falahari Baba boasted of his influence. He told her that he had helped many become IAS and IPS officers, MLAs and even ministers.

He was produced in a court that remanded him in 15-day judicial custody.