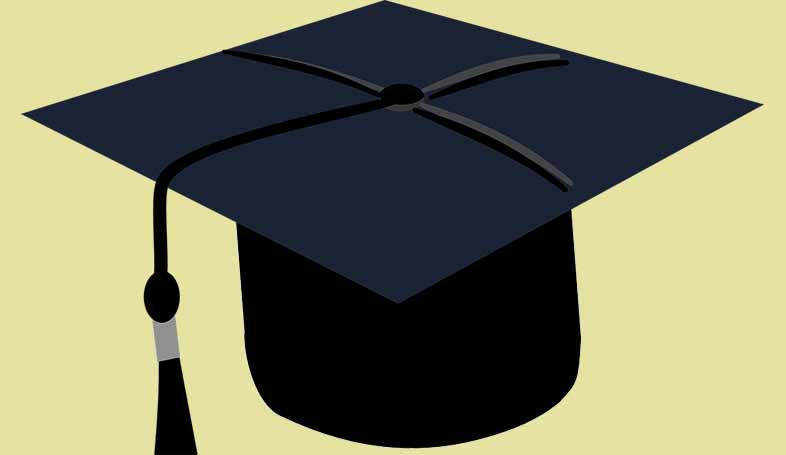 Jaipur: The Enforcement Directorate (ED) has seized properties owned by Jodhpur National University chairman Kamal Mehta on the account that they were amassed by selling fake degrees, sources said.

Mehta was arrested by Rajasthan police’s special operations group (SOG) last year for providing degrees to youths without having to appear in any examination or attend classes.

ED has attached several properties belonging to Mehta including agriculture land, four plots and shops. These properties are estimated to be worth nearly Rs 9 crore.

Mehta had been arrested in January, 2015 and then again in January last year after an alleged network of touts working for Mehta was busted. SOG alleged that the touts would provide graduation degrees of JNU in a matter of few days after charging students Rs 10,000-15,000. The students didn’t have appear in exams after paying the money.

Police said more than 25,000 bogus degrees were sold. The SOG even prepared a list of students who received these degrees and sent it to the state government. The government appointed a divisional commissioner to look into the matter.