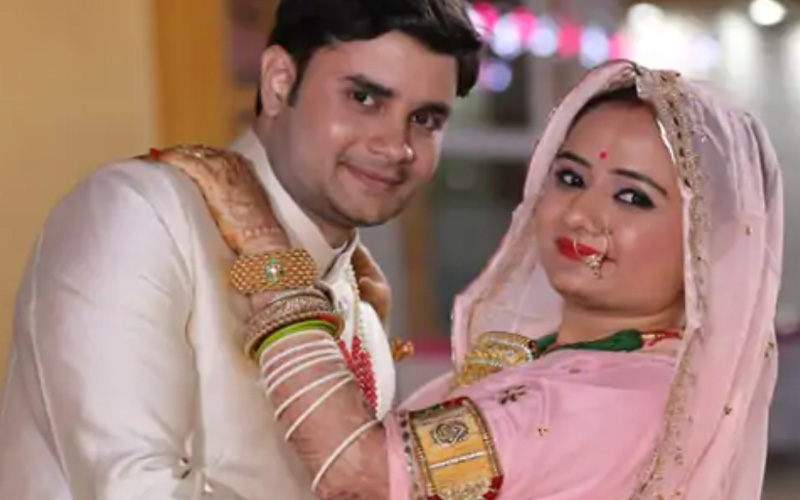 Couple that drowned in dravyavati river

Jaipur: Two days after a woman government engineer committed suicide by jumping into Dravyavati River, the police revealed that she was depressed because her applications for transfer to Jaipur were turned down. Stressed over this, she jumped into the river. The husband – a government nurse – jumped after her and drowned after his attempt to rescue her failed.

A police officer at Shiprapath police station said that 28-year-old Madhubala – an assistant engineer at Suratgarh Thermal Power Plant – was trying to get transferred to Jaipur. She was married to Tarun who worked as a government nurse. Tarun’s family lived in Jaipur. The couple had been trying to get Madhubala transferred to Jaipur for a long time.

A police investigation has revealed that a call was received on Tarun's mobile at around 2:30 pm. The caller told him that Madhubala couldn’t be transferred to Jaipur. Tarun told his wife about this. On hearing this, Madhubala left the house and committed suicide by jumping into the river. To save her husband also jumped into the river. Both drowned.

They used to take 4-5 days off in a month to meet each other. Madhubala was already on medication for depression.