Monkeypox is an Orthopoxvirus with symptoms similar to smallpox. Although it is far less serious than smallpox. 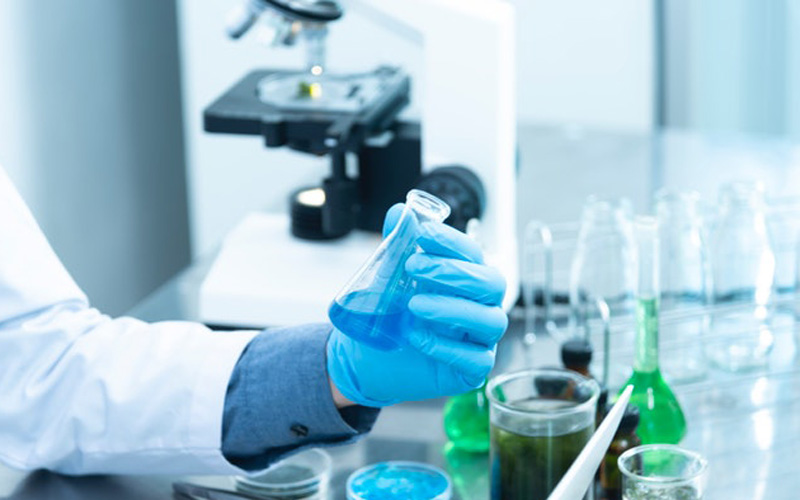 With two confirmed Monkeypox cases in the country, there has been a lot of concern about this contagious disease. While it’s not believed to be as serious as Covid-19, experts have advised people to take preventive measures.

On July 15, a 35-year-old man tested positive for Monkeypox in Kollam, Kerala. Just three days later on July 18, a 31-year-old man had confirmed Monkeypox in Kannur, Kerala. The health departments of all states have issued an alert as the disease has spread to more than 75 countries.

The experts advise people to be on alert as soon as they see symptoms such as fever, body pain, rashes, cold, fatigue and muscle pain. Rashes may appear on the face, hands, and other parts of the body.

Monkeypox is a zoonosis disease. It spreads from animal to human and spreads through monkeys as well as animals like rats, and squirrels. The virus can spread through the eyes, nose and mouth of an infected person. One can get infected by touching the patient's clothes, utensils and bedding. We should keep an eye out for unusual symptoms like high fever, body aches, rashes, etc. Especially those who have recently travelled to monkeypox-affected countries.

As soon as you see the symptoms of monkeypox, get tested. The National Institute of Virology (NIV) is the registered lab for testing these viruses.