Dravyavati River Project inaugurated: Here is what you should know

For now, the 13 km stretch of Dravyavati riverfront out of 47 km - that is the area from Sushilpura to Bambala bridge - has been thrown open for residents.

Home » City Reports » Dravyavati River Project inaugurated: Here is what you should know 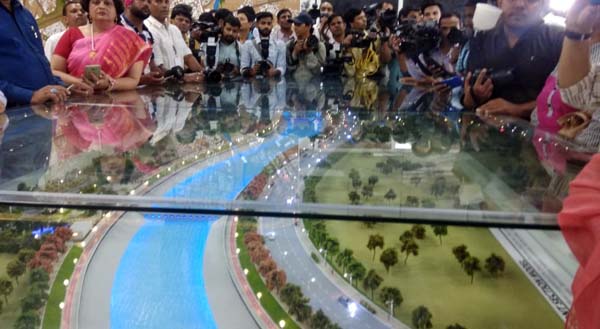 Jaipur: Chief Minister Vasundhara Raje on Tuesday inaugurated the much awaited Dravyavati River Project at Landscape Park in Shipra Path. Landscape Park is one of the three mega parks built under the project.

For now, the 13 km stretch of Dravyavati riverfront out of 47 km – that is the area from Sushilpura to Bambala bridge – has been thrown open for residents.

According to officials, the two other parks that is Bird Park at Panipech and Botanical Garden at Bambala are in the final stage of completion and will soon be open for public. 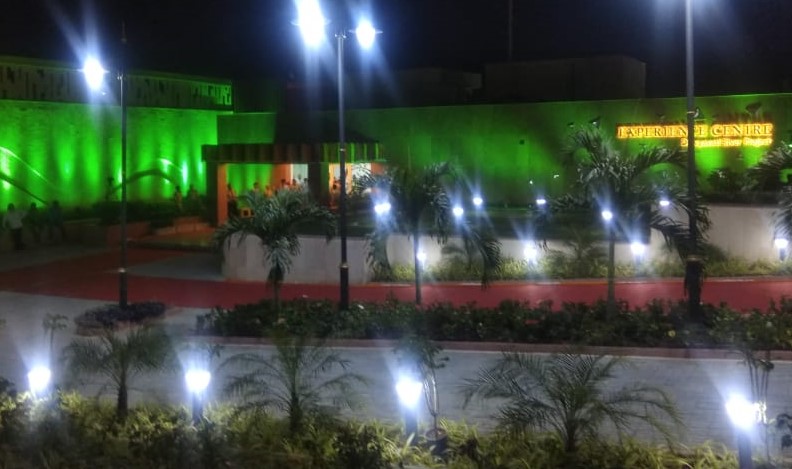 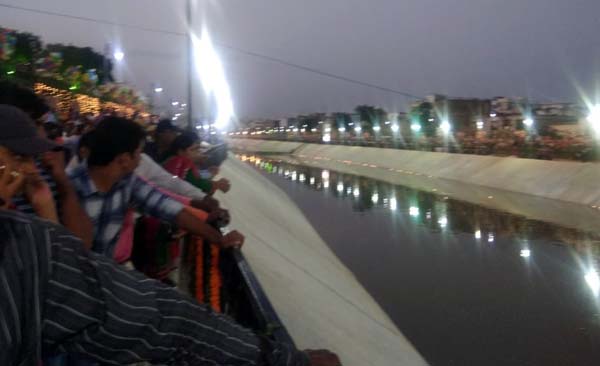 Three different parks that spread over an area of 1,00,000 sq. m have been designed and developed alongside Dravyavati river.

The Dravyavati riverfront is being developed along a length of 47-kilometers across the city. TheDravyavati River was the long-lost river of the city before this project initiated. What remained was the Amanishah Nala, where the city’s untreated sewage, large amounts of garbage and industrial effluent used to get dumped.

Dravyavati River is one of its kind projects in the country as efforts are being made to restore a river from a “dry and arid landscape”. It will not only become an environmentally friendly tourist destination, but also prevent flooding.

Jaipur Development Authority gave a contract to a consortium of Tata Projects and Shanghai Urban Construction Group at a project cost of Rs. 1,676 crore. The consortium will be responsible for the maintenance of this project for 10 years from its completion.

The project was supposed to be inaugurated in August but it got delayed. The rest of the project of 34 km will be completed soon, as per officials.