Dr. Tambi was produced in a court and remanded in judicial custody. The licenses of at least 15 medical stores were also suspended 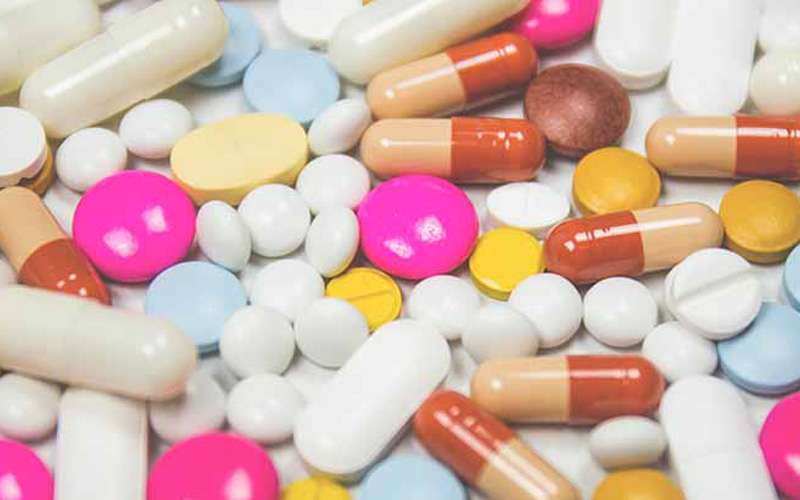 JAIPUR: Three weeks after a team of Drug Control and Central Bureau of Narcotics raided the house of Dr. Anil Tambi, the well-known psychiatrist was arrested in connection with the illegal prescription and sale of banned and NDPS category medicines used in the treatment of patients facing chronic psychiatry issues. These medicines are banned from being sold over the counter.

Dr. Tambi was produced in a court and remanded in judicial custody. The licenses of at least 15 medical stores were also suspended after the illegal sale of banned drugs over the counter at these stores.

The Drug Control and Central Bureau of Narcotics teams raided nearly 22 medical stores and the house of Dr. Tambi on November 30. Dr. Tambi lives in the Malviya Nagar area.

The records were seized from the house and the doctor was interrogated. It came up during the investigation that the stores were selling many banned drugs Avil tablets. Many discrepancies were found in the records seized. These medical stores are located in Arga Road, Jhalana Doongari, Galta Gate, Pradhan Marg, Kumbha Marg, Ramganj, Amber and Gator.

It was found that the medicines carrying a maximum retail price of Rs 360 were being sold for Rs 500 at the medical store.