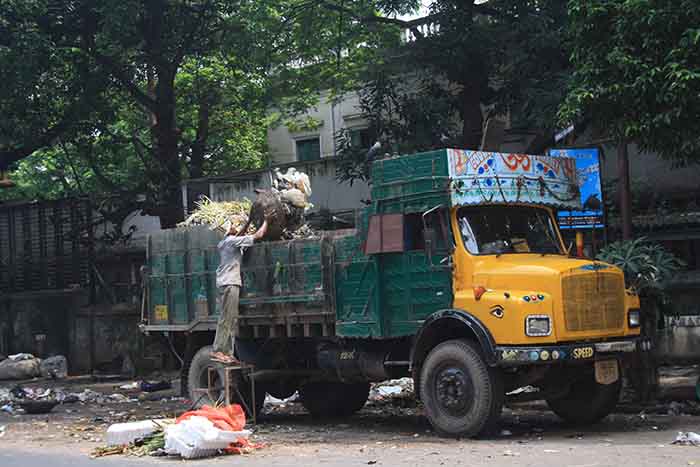 Jaipur: The ambitious door-to-door garbage collection project of Jaipur Municipal Corporation (JMC) has finally taken off. The company tasked with the project started collecting garbage from households in the city’s 8 wards.

Fearing a law and order situation, sanitation workers who are collecting waste are being provided police security.

There is resentment among JMC’s regular sanitation workers who are opposed to the project as it will take away jobs.

Waste will be collected from households from 7am to 12am and from commercial shops from 12pm to 5pm daily.

The company collected nearly 3.5 metric ton waste which was sent to Sewapura landfill.

The company haven’t arranged for adequate number of vehicles to be used in transportation of garbage collected from households. JMC has roped in its own vehicles.

JMC opened the financial bids of Mumbai-based Global Waste Management and BVG India, Pune, the participating firms in November, 2016, and awarded the contract to the latter which had the lowest quote.

JMC had decided recently that it will not impose any charges for first three months.

Following will be the charges after the initial three months: