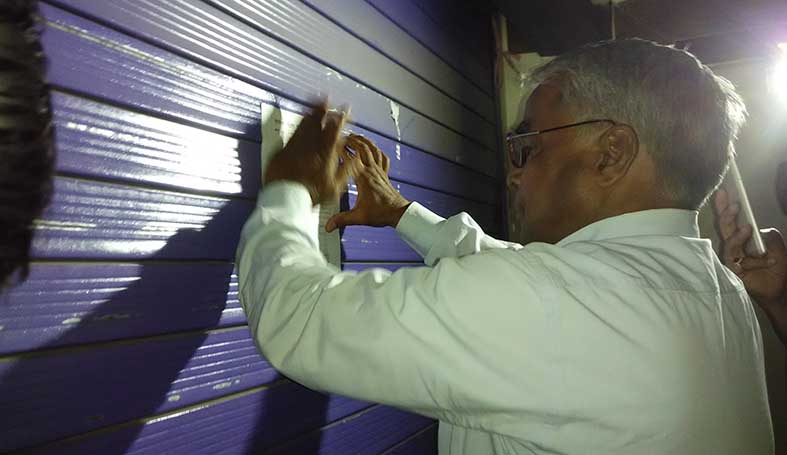 The action was taken after some morning walkers complained to city mayor Ashok Lahoti that the whole area stinks because the outlet employees dump garbage in the open outside the outlet. According to JMC officials, a penalty of Rs 20,000 was deposited by the outlet following which it was allowed to reopen.

A JMC team was sent to the outlet for an inspection. When the complaint was found true, the outlet was sealed as soon as it opened on Wednesday.

“We would continue to take strict action against commercial establishments that indulge in dumping waste in the open. Reputed brands should be more careful and responsible,” said a senior JMC officer.

JMC has launched a sanitation campaign in the city and is penalizing traders for dumping waste outside their shops and for not keeping color-coded dustbins.