Doll Museum in Jaipur gets a new lease of life; all you need to know

Home » City Reports » Doll Museum in Jaipur gets a new lease of life; all you need to know 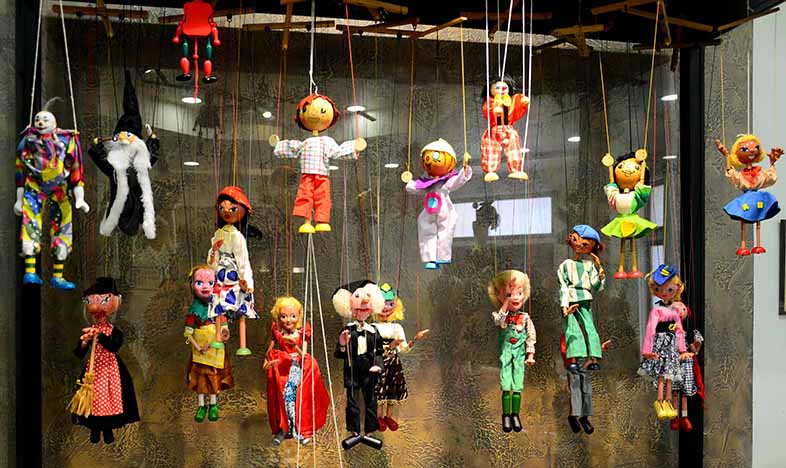 Jaipur: The famous doll museum of Jaipur, also called ‘Doll House’, has got a fresh lease of life.

It has been completely renovated and nearly 600 dolls are being kept in air-conditioned showcases.

The doll house has been divided into two parts showcasing beautiful dolls brought here from all over the world. These dolls showcase the global cultural diversity and are very popular among kids. The newly constructed part of the museum has been named ‘Savita Ranjeet Singh Bhandari’. Old dolls have been showcased in one part, while new dolls have been kept in the other. 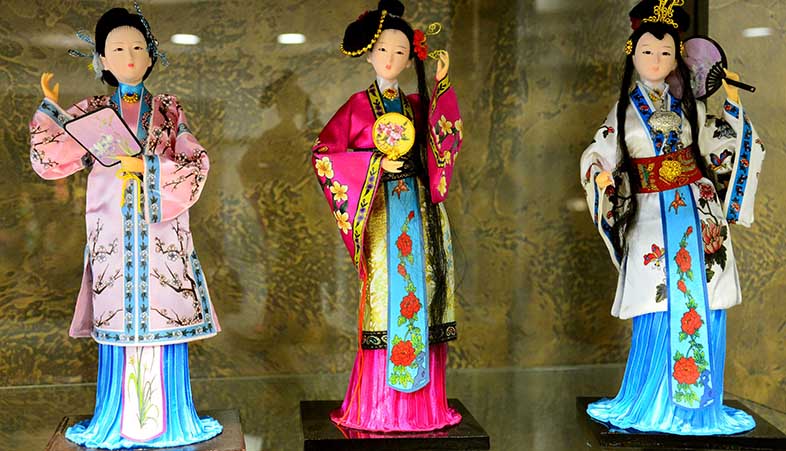 The renovated doll house will be inaugurated by Rajasthan chief minister Vasundhara Raje and union railway minister Suresh Prabhu by the end of July.

The entry fee or ticket price for children is Rs 5, for adults Rs 10 and for international tourists, it is Rs 50.

The doll museum will be kept open for tourists from 9 am to 6 pm six days a week. The new timing of the doll house in Jaipur will ensure that tourists could stay longer and enjoy the beautiful sight of decorated dolls throughout the day. The museum will be kept closed on Tuesdays.

Dolls of children’s favourite cartoon characters including spiderman, batman, hulk etc have been added to the collection.

To make children aware of the history of dolls, a separate section called ‘English Puppet’ has been introduced.

Dolls have been decorated based on tradition, culture and art that each doll represents.

“Domestic and international tourists will get interesting and new information about dolls now. For kids, we have introduced dolls of famous cartoon characters. Nearly Rs 39 lakh have been spent on the renovation of the museum,” said FCA SS Bhandari. 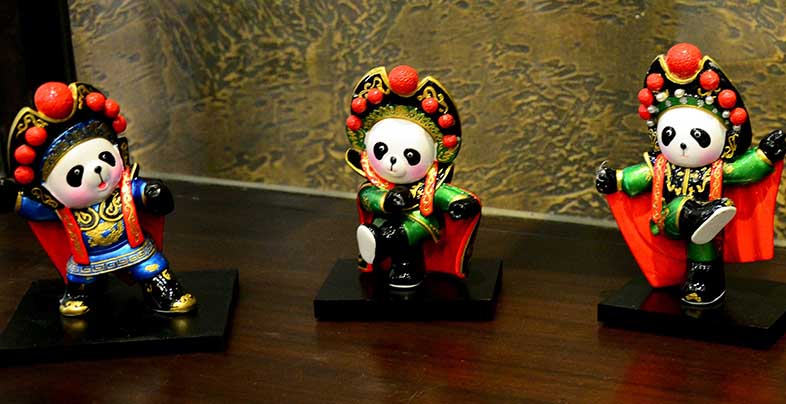 The museum boasts of dolls of all varieties and sizes. There are dolls with a height of just 2 inches. One of the popular dolls is from Japan. It is made of whale’s teeth. It is considered auspicious in Japan.

Another doll from Japan is called Heena Masturi. It was one of the oldest dolls in Japan. It showcases the Japanese wedding rituals. The dolls in this section of the museum were donated by the Rotary Club of Japan and are said to be worth Rs 10 lakh.

The museum was established in 1974 by the family of Bhagawani Bai Seksaria. The museum has dolls from 40 different countries including Switzerland, Iran, Afghanistan, Egypt, Uganda, Jorden, Ghana, Indonesia, Syria, New Zealand, Malaysia and Columbia.

The process of how dolls are made has been described on the walls.

Doll museum is situated at Trimurti Circle on JLN Marg in Jaipur.

Related Stories: Hawa Mahal: The Complete Guide to Visiting The Palace of Winds in Jaipur