Dholpur by-election: What it means for BJP and Congress in Rajasthan

Nearly 78% votes polled amid complaints of EVM and VVPAT at several booths.

Home » City Reports » Dholpur by-election: What it means for BJP and Congress in Rajasthan 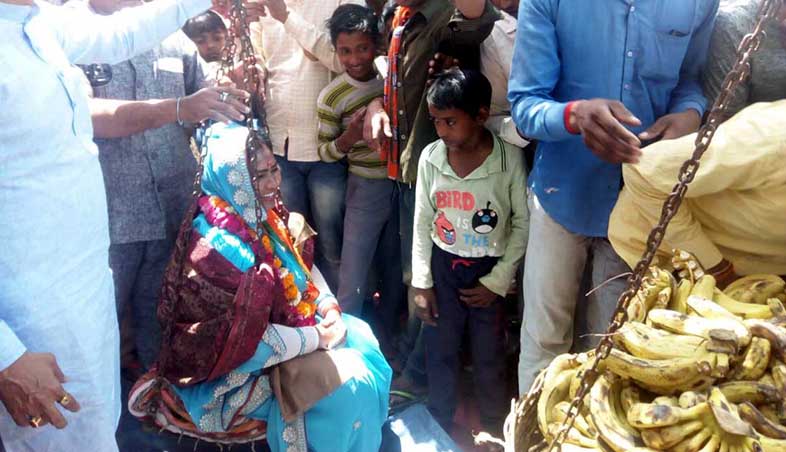 Both BJP and Congress have a lot at stake. Results of this election will send a strong message about what people think about the current BJP-led government in Rajasthan. The results may influence decision making at party levels for Rajasthan assembly elections scheduled to take place nearly 20 months later.

The BJP candidate was Shobha Rani Kushwaha, wife of BL Kushwaha who is currently behind bars on charges of murder. Dholpur by-election was held since Kushwaha – Bahujan Samaj Party (BSP) MLA from the constituency – was convicted, resulting in his disqualification. Shobha was pitted against veteran local Congress leader Banwari Lal Sharma who has won assembly elections five times.

Chief minister Vasundhra Raje and more than 12 ministers of his cabinet camped in Dholpur for several days to reach out to voters in every polling booth in the constituency. Sachin Pilot from Congress also campaigned vigorously.

Fifteen candidates, including 12 independents, were in the fray. But the fight is mainly between the ruling BJP and the opposition Congress.

There had been complaints of malfunction in EVMs at several booths; however, election officials claimed that they were replaced. People had to wait in queues for up to one hour to cast their vote.

Voting at 25 polling booths was webcast to the control room at district collector’s office for a fair election.

More than 1,500 people were part of the polling process apart from 2,300 police personnel, including paramilitary forces, state police and home guards. Seventy micro-observers were also deployed.