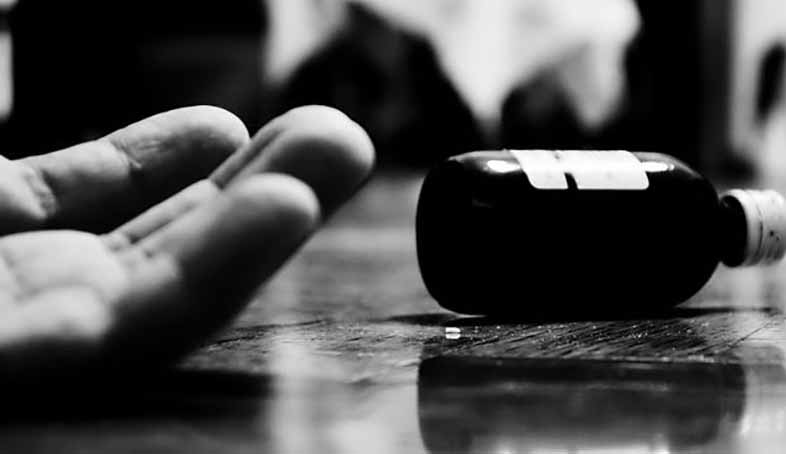 Jaipur: A 60-year-old man committed suicide by consuming poisonous substance in Rajasthan’s Bundi district after he was accused of rape by a woman who had borrowed money from him. The woman refused to return the money, instead started blackmailing the victim and lodged a rape case against him. The family members of the man alleged that the case was bogus and it depressed him to such an extent that he ended his life.

The incident took place in Kuwarati Daulada village in Bundi’s Sadar police station area. The victim, identified as Ramprasad Sharma, was a priest at a local temple.

Ramprasad lent Rs 20,000 to a local woman. When he demanded his money back, the woman started threatening to implicate him in a bogus rape case. She even extorted Rs 3 lakh from him. Ramprasad then registered an FIR with the police. The local police arrested the woman who was released on bail by a court.

As soon as the woman came out of the jail, she registered an FIR accusing Ramprasad of raping her.

The family members demanded that the woman and her husband be arrested.