Should we deploy police at every household to protect girls from rape, asks Rajasthan minister

Home » City Reports » Should we deploy police at every household to protect girls from rape, asks Rajasthan minister 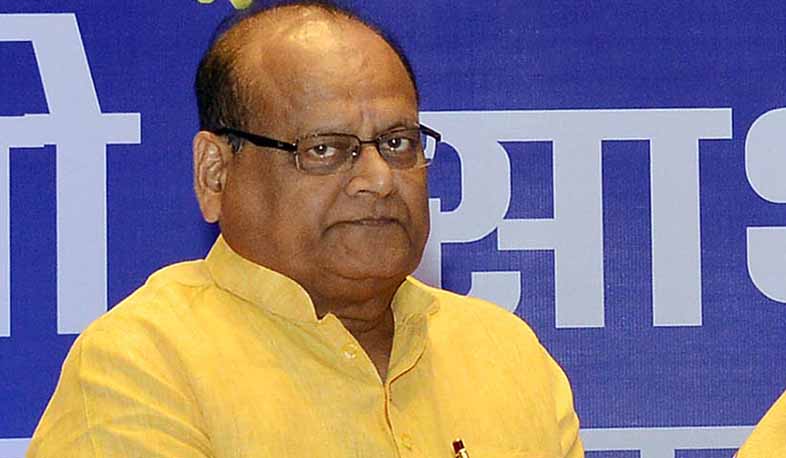 Jaipur: Rajasthan health minister Kalicharan Saraf drew intense flak after he said on Wednesday that the government can’t depute policemen at each and every household to protect girls from being victims of rape.

Saraf made the controversial comment while visiting a 4-year-old girl who was raped in Jaipur on Monday.

Saraf made the comment in response to Congress party leaders’ allegations blaming the police and the government for their failure to provide security to minor girls. Two children, aged below 6 years, were raped in state capital Jaipur on consecutive days this week.

In response, Saraf said that the government couldn’t be expected to depute police force at each and every household.

“Were there no rape cases during the previous Congress regime,” Saraf asked.

He said that being an opposition party, Congress should guide the government on how it should deal with the problem.

“They should give constructive suggestions. We would surely implement them,” said Saraf.

The 6-year-old girl, Saraf was visiting, was admitted in Jaipur’s JK Lone Hospital in serious condition after she was kidnapped from footpath while she was sleeping next to her mother and raped.

The girl was sleeping in an auto rickshaw near 200-feet Bypass Road when someone kidnapped her around 2 am on Monday.

On Sunday a four-year-old girl was raped by a domestic help in Jaipur’s Manak Chowk area.